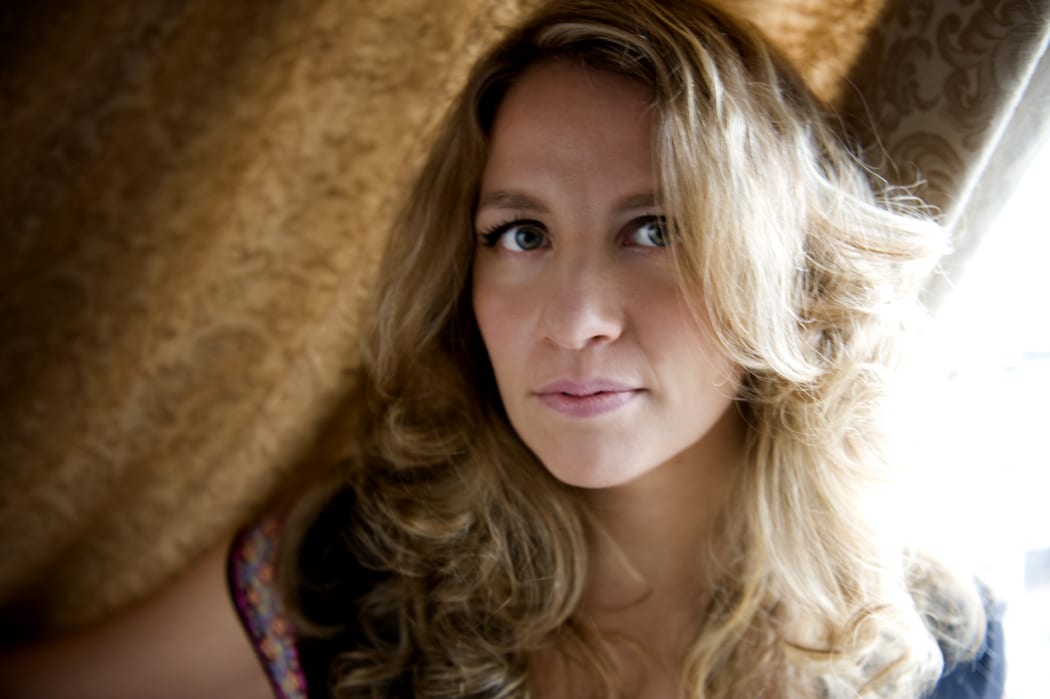 Allison Tartalia is a singer-songwriter and composer for film and theatre. Under the moniker Allison's Invention, she writes unconventional, eclectic songs, performed on piano, ukulele and the occasional guitar or kalimba. “She’s translated her classical piano training into a cohesive style that incorporates chamber pop, folk, pop and jazz, and transcends the typical constraints of the singer/songwriter classification” (Cincinnati City Beat). Her musical adventurousness and “honest, raw lyrics” (The Deli Magazine) have captivated audiences at New York venues like The Living Room and Joe's Pub, and at clubs and festivals around the United States. Her latest recording, Sweet and Vicious, is a 6-song EP of lush, melodramatic pop, and includes the single "Ran" which was featured on Lifetime's Dance Moms.

In addition to her solo work, Allison Tartalia composes music for theater and film. Most recently, she scored the 2015 feature-length romantic comedy, Get Happy, which won numerous festival awards and is now available through FlixPremiere. In 2010, Tartalia received an Emmy nomination and a Telly Award in recognition of the music she composed for the the film 5,000 Miles From Home, a documentary about the lives of Italian American World War II veterans that aired on PBS. Allison has also composed and arranged two original full-length musicals, 1918: A House Divided and Birds on Fire (book and lyrics by Barbara Kahn), both produced by New York City’s Pulitzer Prize-winning Theater for the New City. Her music has been heard on NBC, PBS, Lifetime, Bravo, Oxygen and TLC.