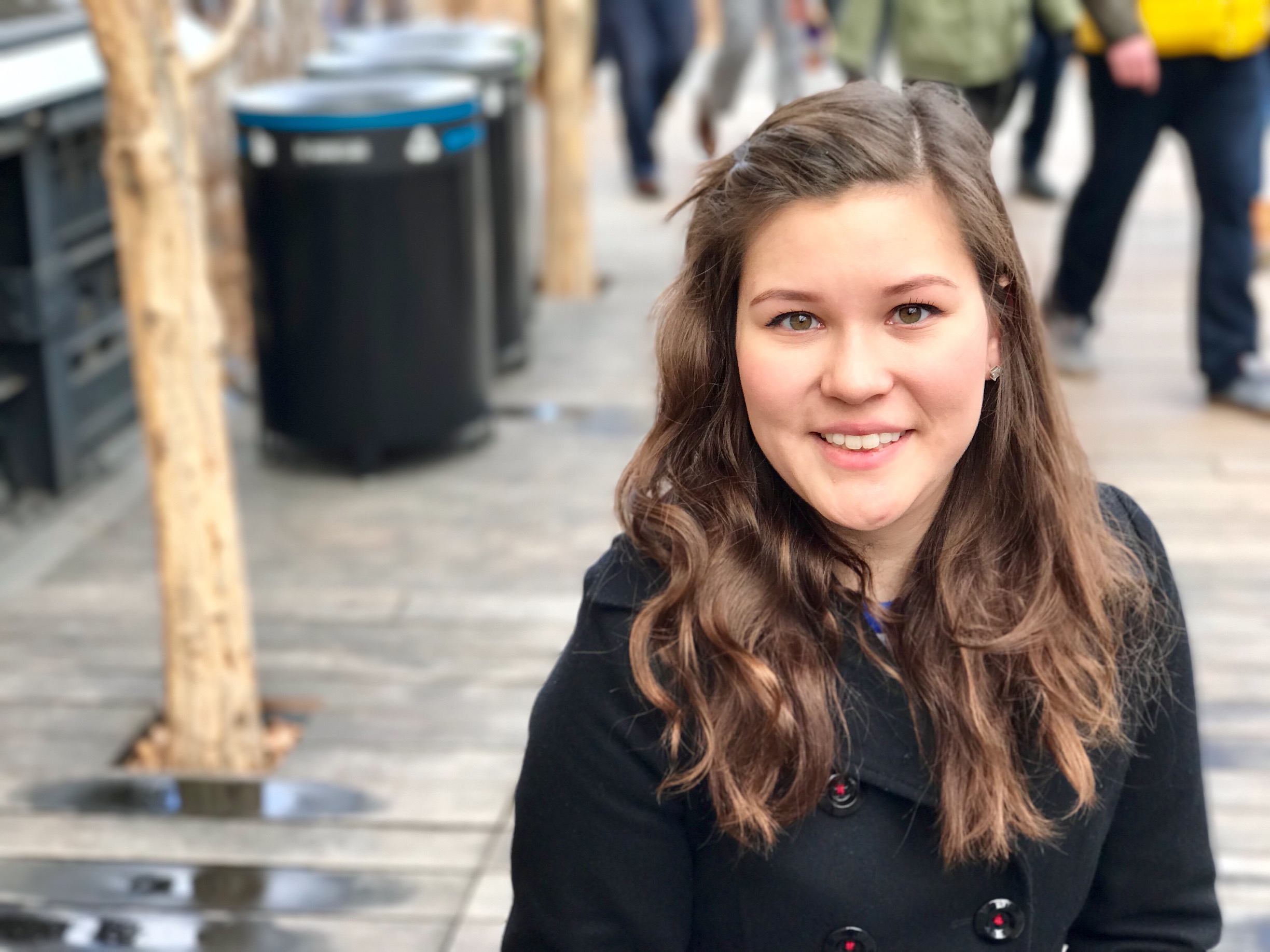 Allison Mariko Emata is a freelance violinist/violist currently based in the metro Atlanta area. Before coming to Atlanta, she could be heard in the orchestra for the National Tour of Rodgers + Hammerstein’s Cinderella. She was the sole string player in the nine-member touring band under musical supervisor and Tony-nominee Greg Anthony Rassen.

An active theatre musician, she has performed with many of the top companies in Georgia, such as Wallace Buice Theatre Company, City Springs Theatre Company, and Atlanta Lyric Theatre. She also enjoys spending time in the recording studio and has worked with prominent Atlanta Hip-Hop/R&B artists, including Tedashii, Jai'Len Josey, Baby Rose, and Van Hunt.

Allison started violin lessons at an early age and then went on to attend the Interlochen Arts Camp for four summers, eventually earning a spot in the World Youth Symphony Orchestra. Originally from Indianapolis, she holds a BM in Violin Performance from DePauw University. While at DePauw, she taught in the school’s Preparatory Program, toured with the University Orchestra to London, England, and performed in the pit orchestra for eight different theatrical productions. Allison has also participated in multiple summer festival orchestras, including the Brevard Music Center Orchestra under maestro Keith Lockhart. In December 2014, she performed holiday music as a founding member of the Asbury String Quartet at the White House in Washington, D.C. She is a passionate teacher and believes that music is essential to every child’s development.