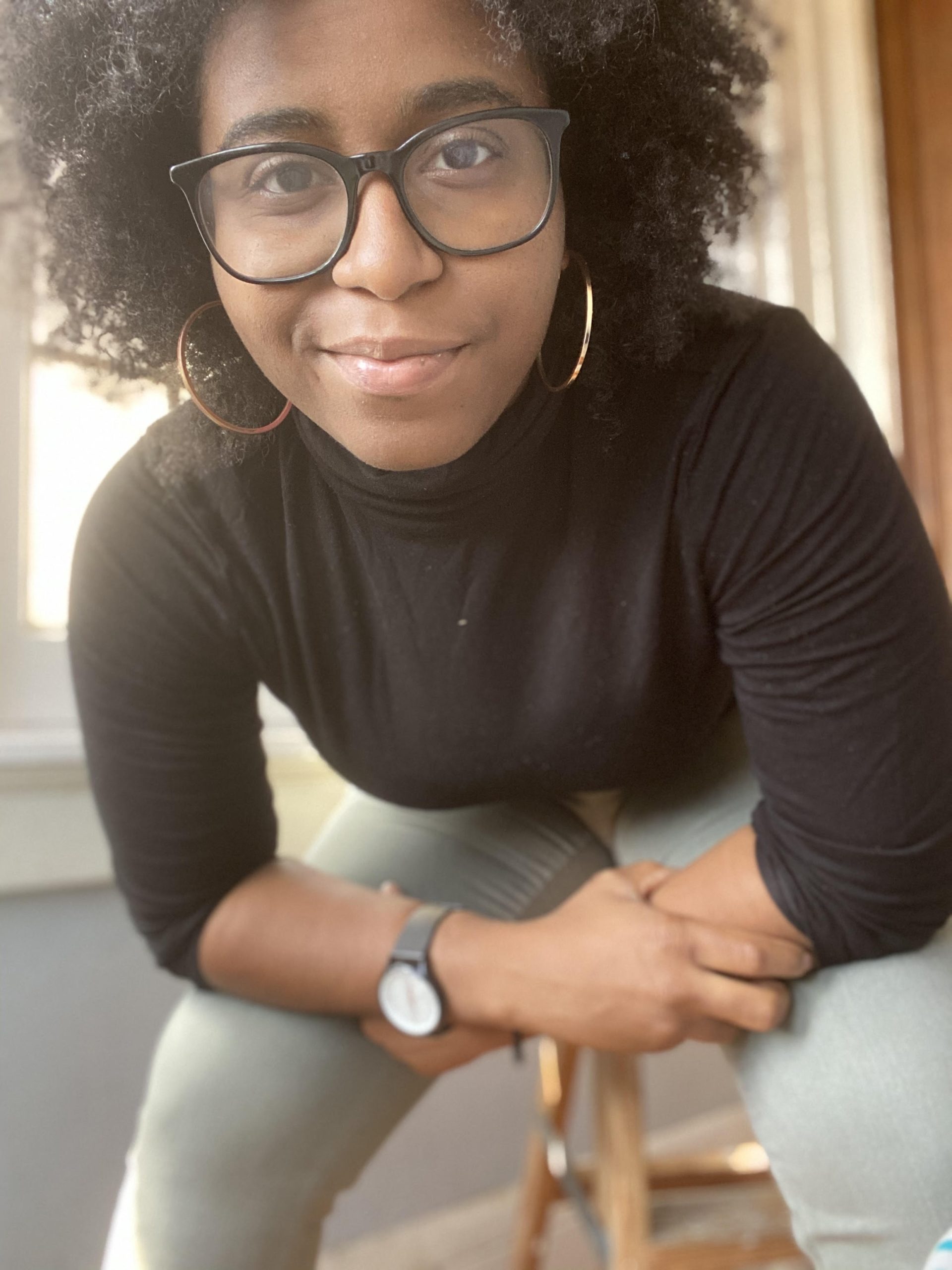 Aliyah Danielle enjoys a multifaceted career including performing, composing, arranging/orchestration, producing, and teaching. She received her Master of Music in Contemporary Performance (Production Concentration) from Berklee College of Music in Valencia, Spain, and also holds a Bachelor of Music in Music Education from Arizona State University in Tempe, Arizona. As a horn player, she is well-versed in many different performance settings, including orchestral, wind ensemble, marching band, jazz, and smaller group configurations of various styles. Most recently, she has served as the bandleader for the 6-piece funk and soul influenced group 'Aliyah y Los Chicos,' Aliyah has been afforded the opportunity to perform and travel all around the world, including concerts and shows throughout the United States, as well as in Austria, Hungary, Denmark, Belgium, Spain, and The Netherlands with organizations like Berklee College of Music, Up With People and The Metropole Orkest, as well as other individual projects.

As a composer, arranger, and orchestrator, Aliyah seeks to tell stories through sound and consistently searches for ways to blend genres and timbres to create new, interesting sonic textures. Her previous credits include:

Aliyah’s mission is to use her art to pose questions and start conversations about issues deeply embedded in societal and cultural systems around the world. Music has a way of conveying messages to many people in a different way, and she believes that we can use this universal language as a way of connecting with and having a better understanding of others and their belief systems.