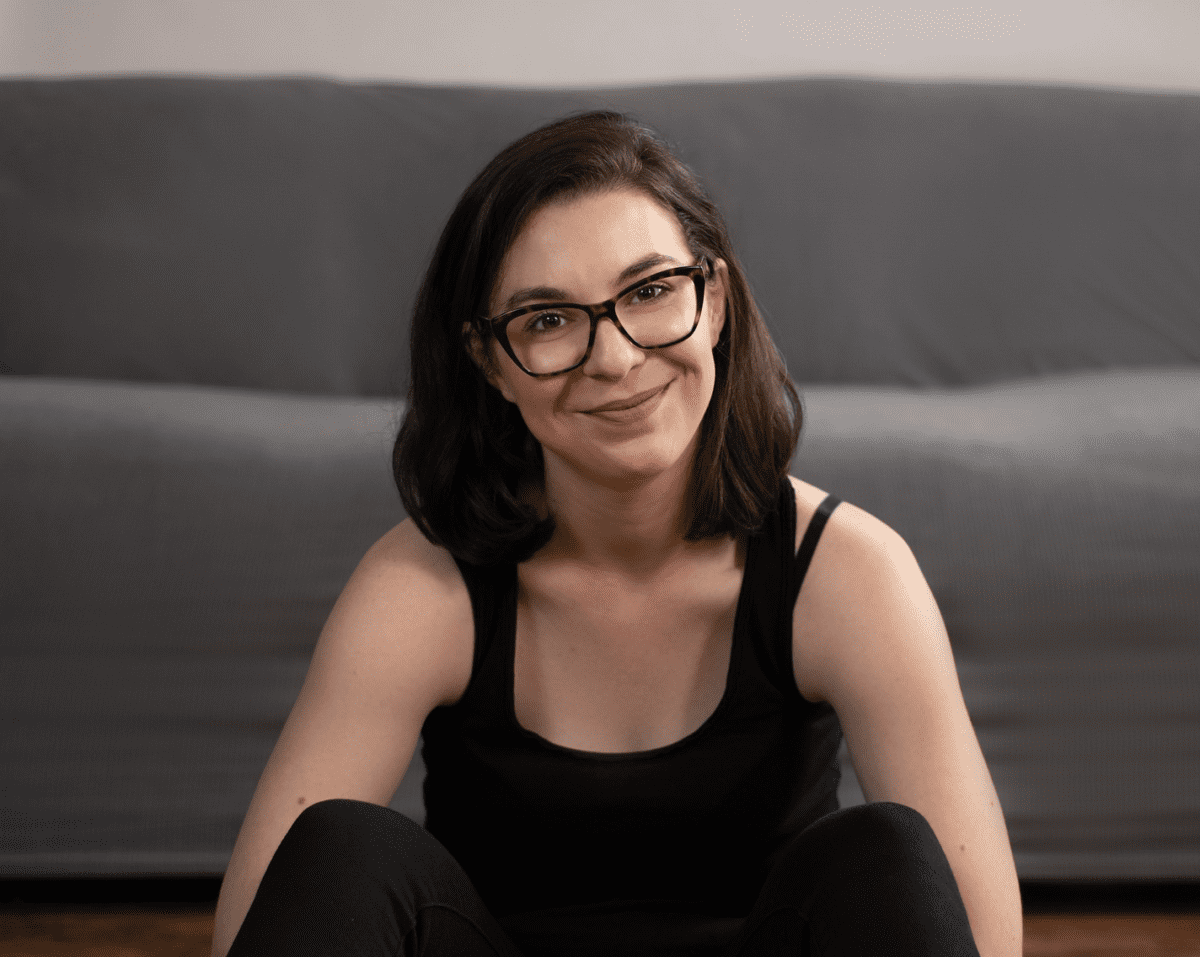 Ali is a Playwright, Lyricist and Producer based in NYC. She describes her plays as glimpses into the lives of seemingly unreasonable people with exceptional reasons for their behavior. Basically she writes comedies that make you feel shitty for laughing.

Ali’s first song cycle THE F*CK AM I DOING? was presented as a part of the New York Musical Festival's final season in the summer of 2019. Ali's plays have been presented at various theaters across New York City including: STANDARDS (The Dramatists Guild), FOR GOODNESS SAKE (4th Street Theatre @ New York Theatre Workshop), PREFERENCE (Pussyfest V - Caps Lock Thetare), and UNCONDITIONAL (The Assembly Hall at Judson Memorial Church, Pearl Studios). UNCONDITIONAL also made it to the second round at the 2018 Austin Film Festival Play Competition. She participated in Serials at The Flea - Cycle 43, where her series THE INTERVIEW ran for two weeks. Select Film Credits include: BEST WORST THING THAT EVER COULD HAVE HAPPENED (production assistant), GOING (Producer), SEVEN FISHES (Writer/Producer), and ZERO ISSUE (Producer). Select Associate Director and Assistant credits include: LADY DAY AT EMERSON'S BAR AND GRILL (Broadway), the 2012 OSCAR HAMMERSTEIN AWARD, and LIVE FROM LINCOLN CENTER: SWEENEY TODD, and ROB FISCHER CELEBRATES KANDER & EBB.

Ali has worked as teaching assistant for Adam Gwon and Abe Koogler at Primary Stages. She received her B.A. in Theatre Arts at Bucknell University, is a Member of the Stillwater Writers Group, a Producer at the New York Picture Company, and a Member of the Dramatists Guild of America.