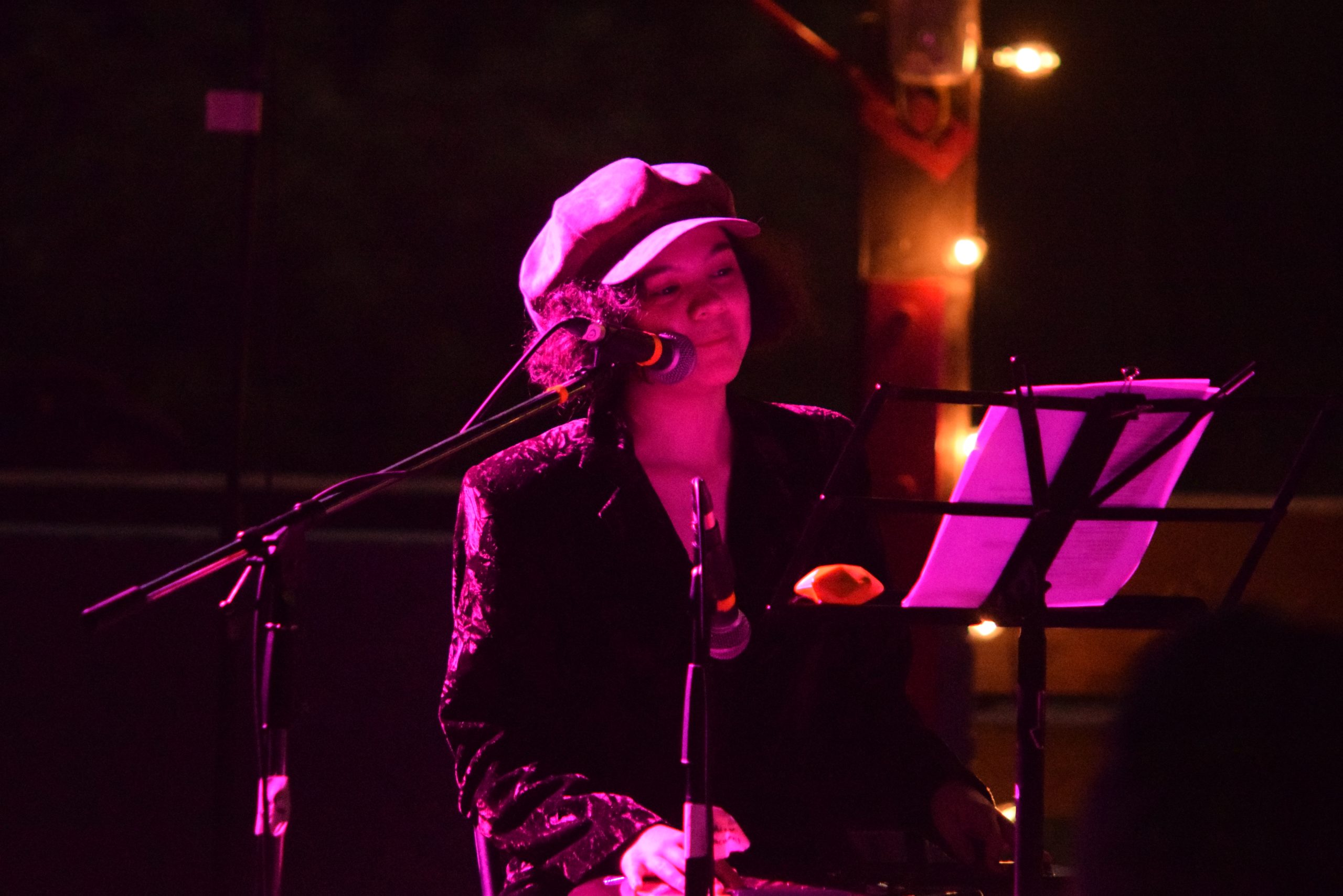 Alex Masse, AKA Fairything, is a writer, musician, and student residing in what is colonially known as Vancouver, BC. The arts are a longtime love of theirs, and their work has been seen everywhere from Vancouver Pride, to alongside Penelope Scott. They’re also a neurodivergent nonbinary lesbian, which greatly affects their process.
While they got their start as a music producer, musical theatre took over them in 2020, and it hasn't let go since. They were on the team of Broadway Records' Averno franchise, and currently are composing for a handful of indie musicals, mostly created by fellow Averno alumni, alongside creating a track for a Homing In, a local musical by Fabulist Theatre. They're also a playwright, with works having been created with Real Wheels Theatre, The Arts Club, The Frank Theatre, and Gateway Theatre. Musically, they've also created soundtracks for short films, art installations, and video games. Overall, their varied background has allowed them to approach the theatre world from a number of perspectives, and they find that to be one of their greatest strengths.