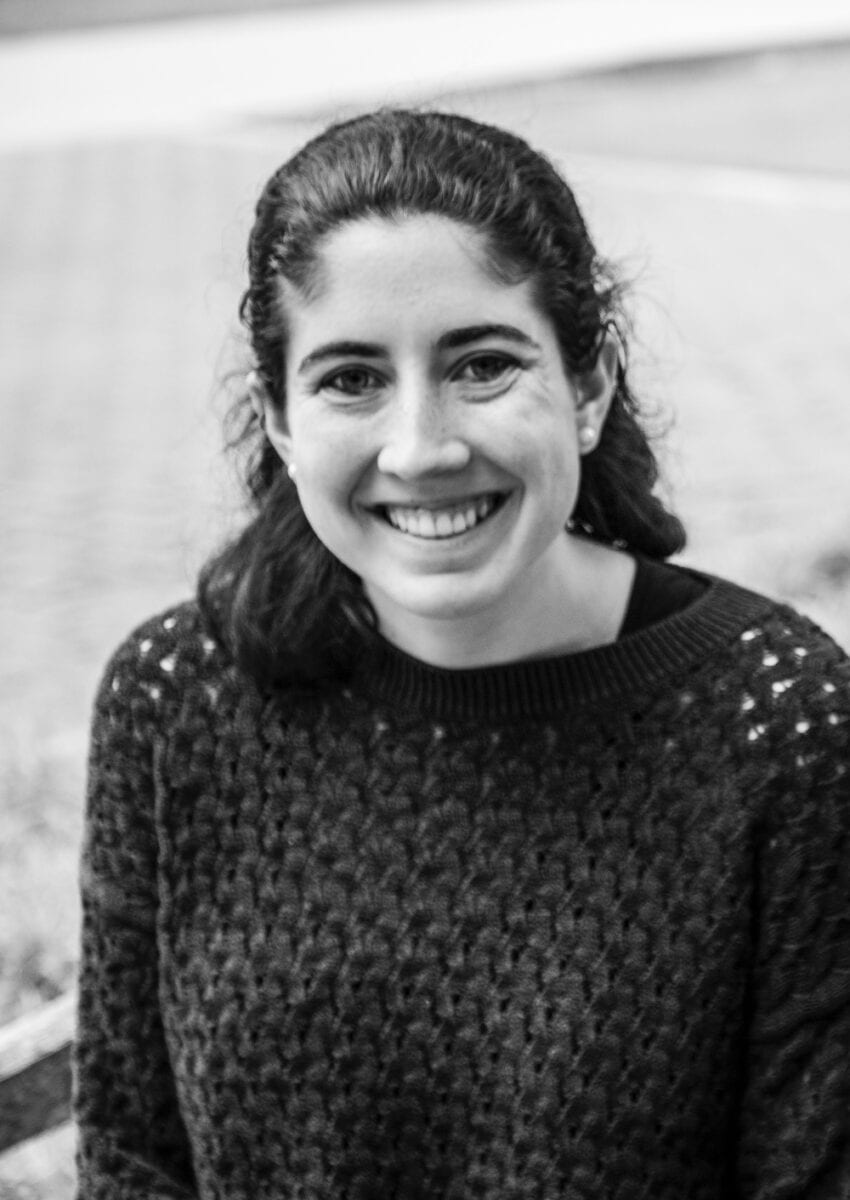 Adina grew up in Newton, MA and, much to the disappointment of her parents (both doctors), decided to choose the lucrative path of being a musical theater writer. She attended Skidmore College, earning a B.S. in Theater, and also studied at the National Music Theater Institute at the Eugene O'Neill Theater Center. Her first full-length musical, Unison, for which she wrote the book, music, and lyrics, was featured in the 2019 Chicago Musical Theater Festival where it won the award for Best Ensemble. She has also had her work performed as part of the New York Musical Festival Student Leadership Concert. Her one-act plays and musicals include Cheers!, The Maculate Conception, and The Barista and the Banker: This is Not a Fairytale.

As a pianist and music director, she enjoys working with actors of all ages and experience levels, from young actors in children's theater to the likes of Amanda Seyfried and Jesse Tyler Ferguson. She has conduced many community and educational performances around the Boston area and worked as a resident music director with ArtBarn Children's Theater in Brookline, MA.