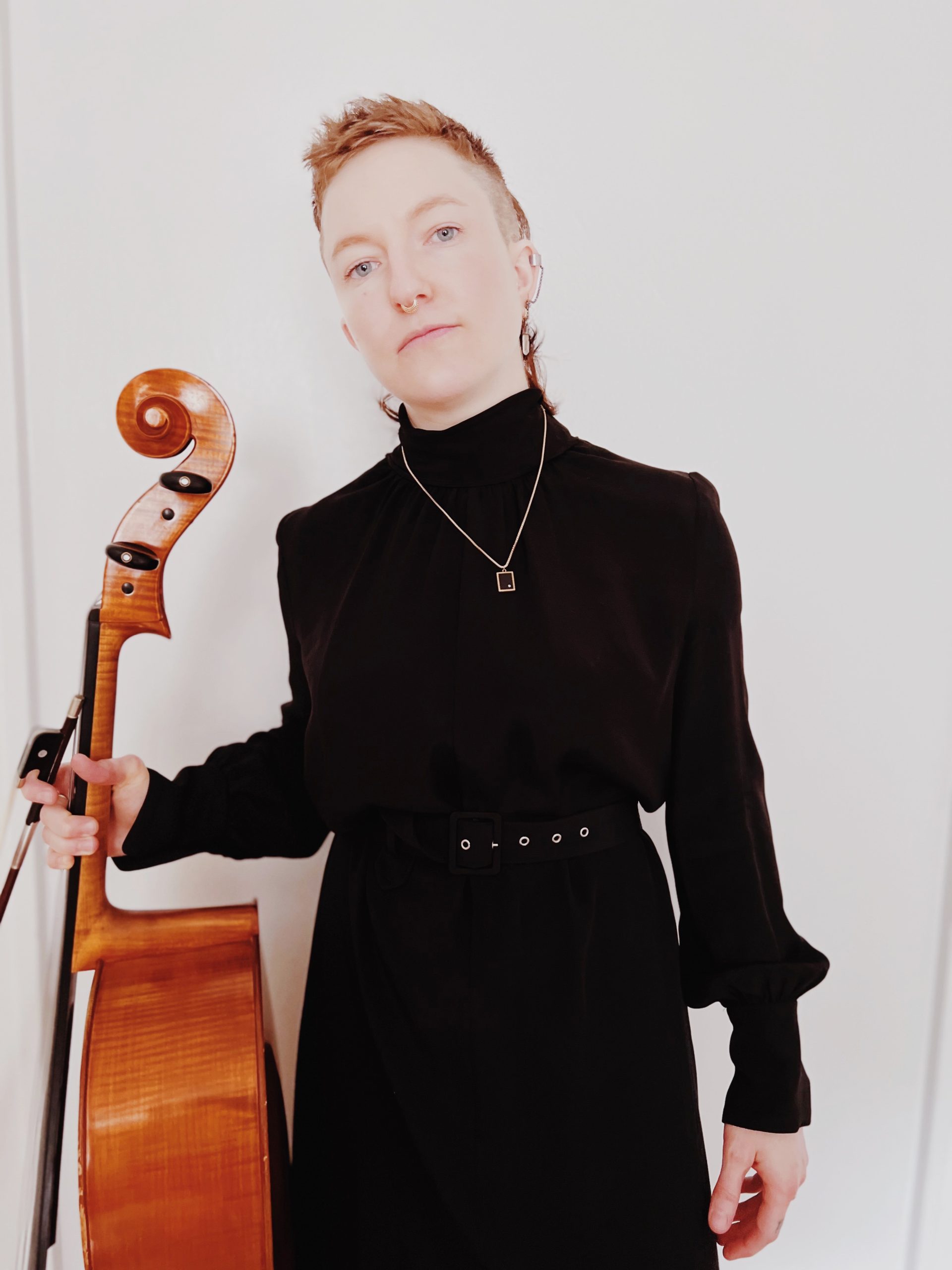 Adele Stein is more than a classically trained cellist; she is well versed in a broad variety of music, ranging from classical, new, contemporary, pop, hip-hop, rock, jazz, country and metal. She began playing cello at the age of four in her hometown of Salina, Kansas, following in the footsteps of her father and brother. She studied music performance at Arizona State University where she was an active member of countless musical ensembles and thrived in achieving a well-rounded musical palette.

The film soundtracks she has recorded on include Oscar-winning short Period, End of Sentence; Gemini Man; Unbreakable Kimmy Schmidt: Kimmy vs the Reverend; documentary Knife Skills and many other independent films.

Her national broadcast work includes appearances on SNL, Jesus Christ Superstar Live on NBC, The Grammy’s, Live at Lincoln Center, New Amsterdam, The Ellen Show and nighttime talk shows with hosts such as Jimmy Fallon, James Corden, Stephen Colbert, Jimmy Kimmel and Seth Meyers. She continues to build upon her experience in a multitude of genres, touring with a variety of musicians, and strengthening her tenacity and flexibility to perform alongside her contemporaries.