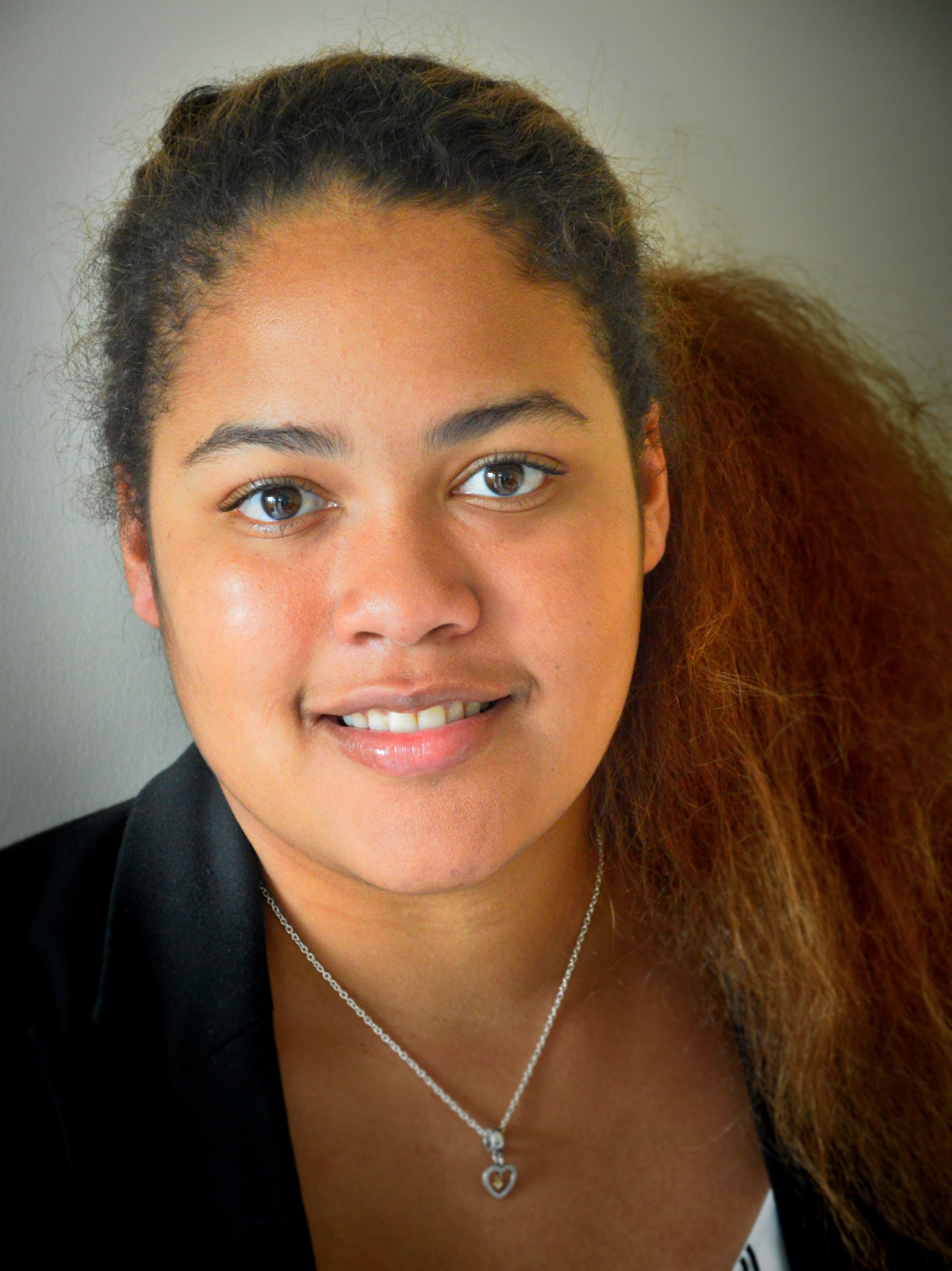 Abi McCunn is a multi-instrumentalist in the Sydney jazz and Musical Theatre scene. She specialises in saxophones, flutes and clarinets. Abi completed her studies at the Sydney Conservatorium of Music in 2016, graduating with a Bachelor of Music in Jazz Performance (Saxophone). While studying, she held the lead alto saxophone chair in the Sydney Conservatorium Jazz Orchestra and undertook classical flute and clarinet training.

Abi currently works as a commercial doubler. She is performing in Moulin Rouge The Musical! currently at the Capitol Theatre in Sydney. More recent credits include playing reeds for Fun Home (STC), Reed 1 for Pippin (GFO Productions). She has also depped for professional Sydney productions including Chicago (GFO) and Billy Elliot and has played reeds for Merrily We Roll Along (Luckiest Productions) Young Frankenstein (Hayes Theatre), Caroline, or Change (Hayes Theatre), Catch Me if You Can (LPD Productions), In The Heights (Josh Robson Productions), Gypsy (Luckiest Productions) and Cry-Baby (LPD Productions) at the Hayes Theatre. Further to this, Abi has also played for In The Heights, Hear Me Roar and Ziggy Ramo's Black Thoughts at the Sydney Opera House.

Additionally, Abi has performed with a number of groups and artists, including Basement Jaxx, Keiynan Lonsdale, Casey Donovan, Rhonda Burchmore, David Campbell, Marina Prior and is a member of the New Jazzgroove Mothership Orchestra, and Divergence Jazz Orchestra.

Reviews:
"The band under musical direction by Alex Ash made admirable use of Finn’s unusual composition, particularly Abi McCunn’s mastering of what appeared to be every reed instrument available." - Night Writes (Falsettos - Theatre & Company 2020).