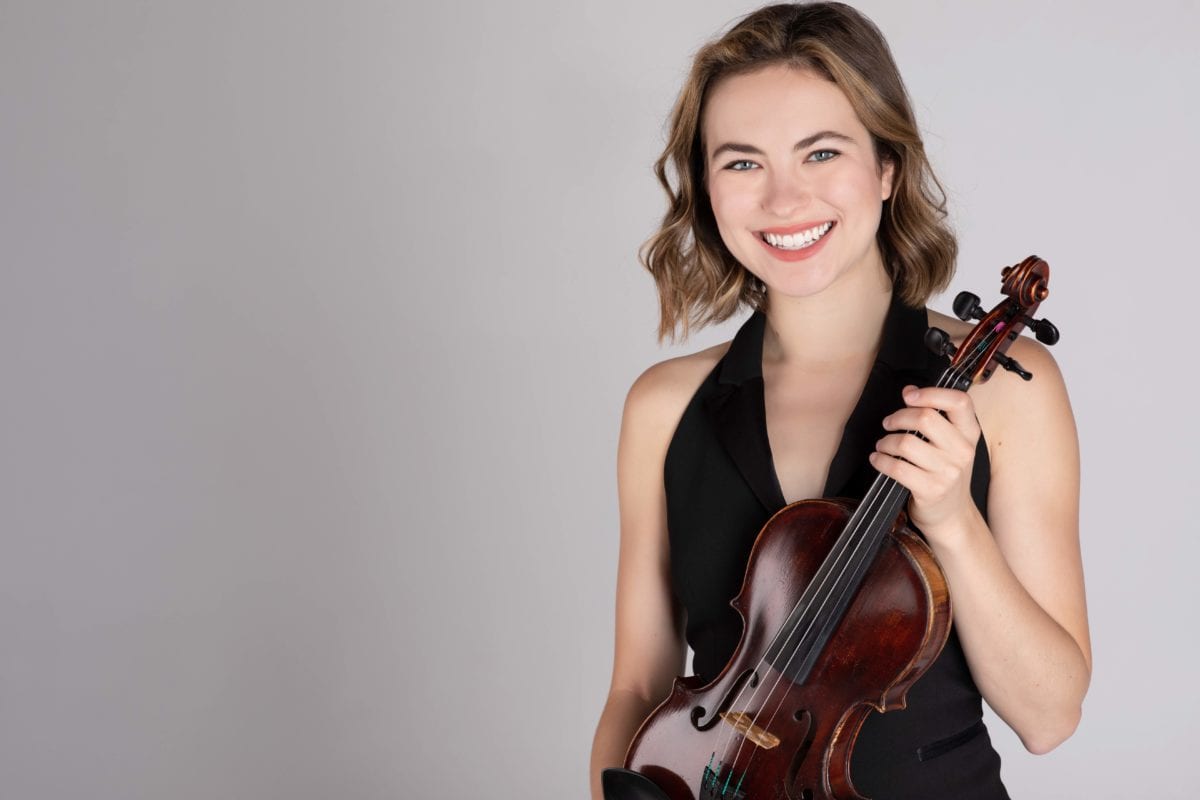 Violinist Zoe Miller currently holds the Concertmaster chair of the Miss Saigon US National Tour. Based in New York, she has performed with esteemed groups such as the Orchestra of St. Lukes, the New York Pops and the Westchester Philharmonic, and has appeared at major venues including Carnegie Hall, Lincoln Center, the Kennedy Center and the United Nations. In addition to her performance career, she has experience recording for albums, movies and television programs, and enjoys playing in a variety of styles. She has degrees in violin performance from Rice University's Shepherd School of Music and New York University.