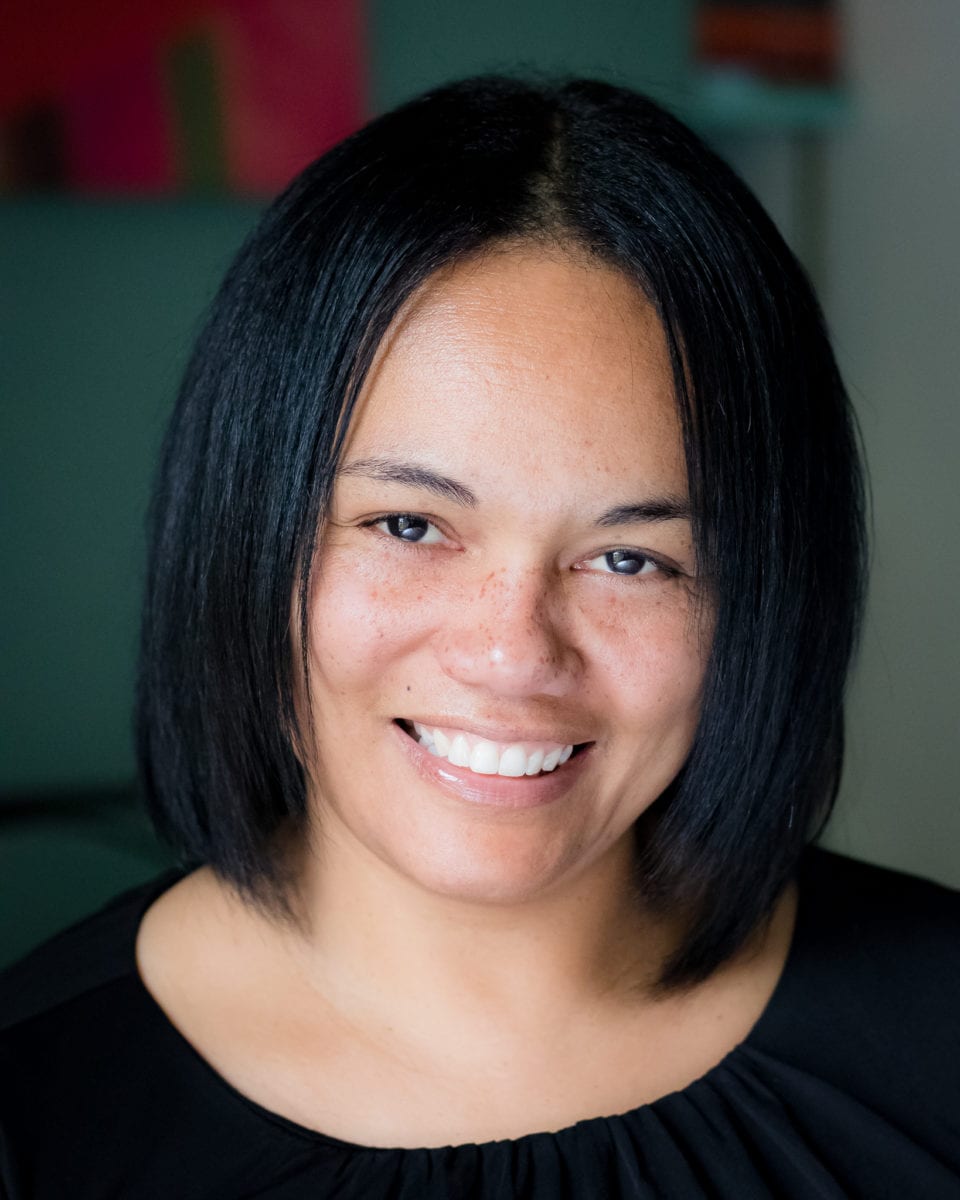 In 2018 she commendably received her second funding award from the PRS for Music Foundation via their Open Fund for music creators for her debut cabaret concert Zara Nunn: Live at Zedel, which took place in July. With a four-piece band and six guest singers performing with her, she presented much-loved material from her back-catalogue as well as four World Premiere performances of new songs written especially for the event.

In 2017 she received her first coveted funding award from the PRS for music Foundation also via their Open Fund for music creators, which, with additional funding from Arts Council England and support from the Old Vic Lab enabled her to write, compose, orchestrate, musically direct, produce and showcase the first draft of her new show In Versions. This one-act musical was written during a five-week period in March 2017 and was subsequently followed by a week’s workshop with six actors and a final off-book industry showcase performance which also featured a six-piece band. The showcase took place at The Umbrella Rooms, Covent Garden.

In addition to her professional composing and musical direction engagements, Zara has worked extensively in music and theatre education and specialised in major large-scale devising and performance projects both in the UK and overseas.