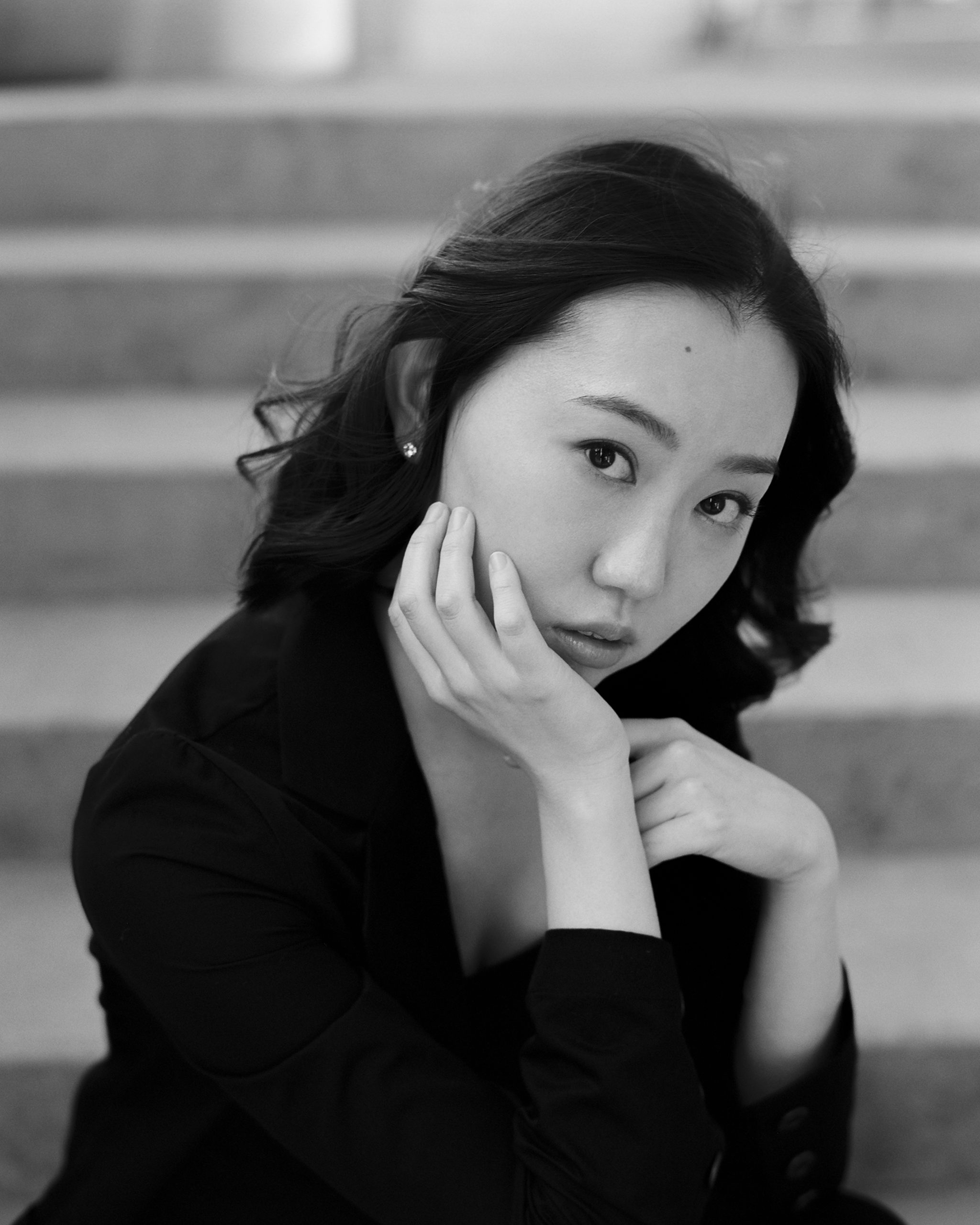 I am a Tokyoite born and bred currently living in New York. Raised in a family that cherished music, I started playing instruments from a very early age; a privilege, which helped me build up passion and develop a taste for great music.

​After numerous years of work and study, I finally managed to fulfill my aspiration to be the current me, a versatile music producer who can create and compose music in various genres from classical to modern.

With vast experience in all forms of music-making especially for films, theaters, and commercials, I have the ability to generate musical sounds that give off the right vibe for a given story, characters, or scenes.

I have also had the pleasure of playing my song Mariposas at Rattlestick Playwrights Theatre in NYC, and it’s worth mentioning that my other song Gay Icon was featured in Lincoln Center Broadway's Future Songbook Series.

In October 2021, Yuriko had the chance to hold two concerts after receiving the City Artist Corps Grant funded by NYFA and DCLA. The first concert was a comedy cabaret show named “Yuri and Erica Laugh Again” whose tickets sold out at Don’t Tell Mama, NYC, and the other performance was “Skin Concert” with her collaborator Andrew Strano. She is currently working as an administrative assistant at the American Opera Project.

Since I was a young child, I have always been obsessed with learning as many musical skills as possible. I always thought that in order to realize my future dreams, I needed to be a “miss know-it-all”! I put plenty of time, energy, and effort into earning proficiency in piano performance, learning advanced music theory, and even acquiring rare musical skills such as absolute pitch, which means I am able to identify and remake musical notes on an instrument upon hearing them.

However, when I stepped into the real world of music, I noticed that I don’t usually get the chance to use all my skills. As a matter of fact, with just a slight portion of my capabilities, I can make captivating rhythms and melodies to evoke many nuanced emotions such as joy, sorrow, relief, fear, calm, and tension. I have come to the realization that it’s not about how many skills I possess, but it’s about how much passion, emotion, heart, and soul I put into a song.​

To put it simply, I believe a song is nothing but a sublime feeling or a flash of inspiration, which must turn into a pleasant audible piece. I feel so fortunate and blessed to have the required resources to transform that delicate sublime feeling into one single song that people can enjoy.