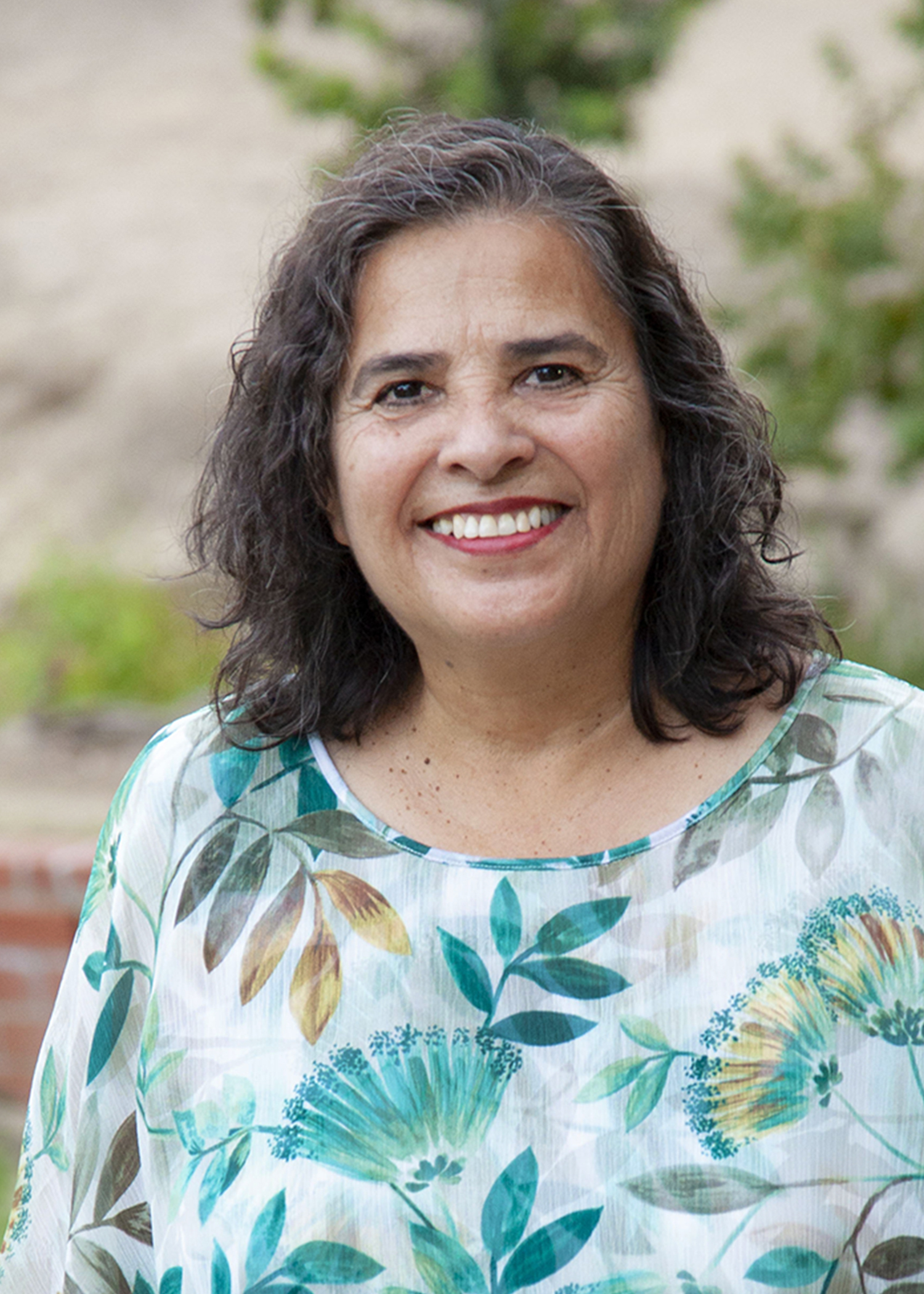 I am of the Acjachemen Tribe from San Juan Capistrano and reside here in my ancestral homeland. On my mother's side, we are second-generation Mexican Americans. In 1998 my mother died, and I wanted to write her story of how she met our father in Los Angeles in the 40s. I was traveling from Los Angeles to Durango, Colorado, when the story came to me as a musical, and I have been working on getting that story on stage. At the time, musicals were not popular, and I took other writing classes. In 2007/8, I enrolled in Academy for New Musical Theater (now NMI). At the end of the core curriculum, we were to collaborate and create a 15-minute musical performed at the Colony theater in 2008. The URL of that musical is listed below.
I wrote Blanca Nieves Christmas, a Christmas play centered around my family, and I had several readings of this play. The last reading was in December 2018, with a very lovely full-page write-up in the O.C. Register. Through Casa 0101 here in Los Angeles, I participated in their Chicanas, Cholas, y Chisme season in 2014/15, writing a 5-minute and one-act play to be performed along with 13 other Latine writers.
I presently am a board member of Breath of Fire Latina Theater Ensemble, a bilingual Spanish/English writing group in Orange County, California. We are an incubator writing group that helps individuals find their voice through writing. For Breath of Fire LTE, I co-host a zoom writing lab once a week. Through Breath of Fire LTE, I have had many readings of my plays – a 10-minute play and one full-length.
I have taken classes in screenwriting in between the other writing classes I mentioned and have several screenplays. In 2006 I enrolled in a film class and made a four 1/2-minute film which you can see on YouTube (type in my full name and select Roommate Mess).
I have taken classes in screenwriting in between the other writing classes I mentioned and have several screenplays.
I do want to see my stories on stage or on the big screen. I had always loved opera since the 7th grade when one of my music teachers introduced it to us. I go to see opera on occasion and love operatic voices. I love musical theater equally and know that I now have a chance to devote my time to fulfilling my desire to write my mother's story.
I am presently a semi-retired massage therapist/energy healer with thirty-nine years of experience.