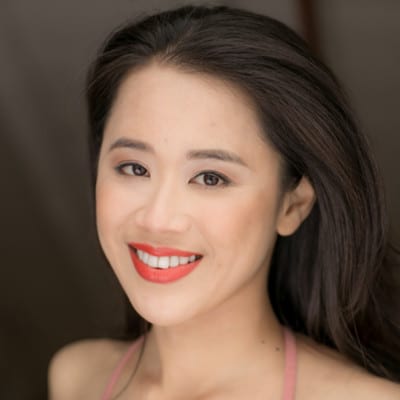 Yanzi Ding is a writer for theatre and film, also a composer for musicals in New York and Taiwan.

The one-woman play ⟪Rushi: Three Reincarnations of a Chinese Woman⟫ produced by Bagela4Art Entertainment, written, composed and led by Ms. Ding has been world premiered in New York east Broadway theater, appeared in main press and MOCA(Museum of Chinese in America) in 2019.

The musical “The murder of Babama company” she compose won the first prize in the 7th Taipei Fringe Festival.

She is now an actress and singer who performs throughout the US and Asia.