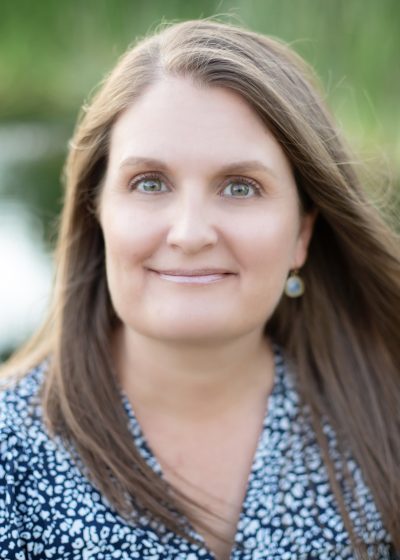 After receiving a Master of Arts in Creative Writing, Wendy Randall began work as a freelance writer. Her work has appeared in books, newspapers, and magazines, as well as on many stages throughout the Las Vegas valley. Wendy served as Executive Director of Red Mountain Music Company from 2001 to 2008 and Artistic Director of Zion's Youth Symphony & Chorus from 2010 to 2020, during which she penned scores of concert scripts. She wrote the book and lyrics for House of the Lord, a sacred oratorio, and ReParable, a musical based on the parables of Jesus, both of which debuted at The Smith Center for the Performing Arts in Las Vegas. Wendy lives in Southern Nevada with her husband and five children.