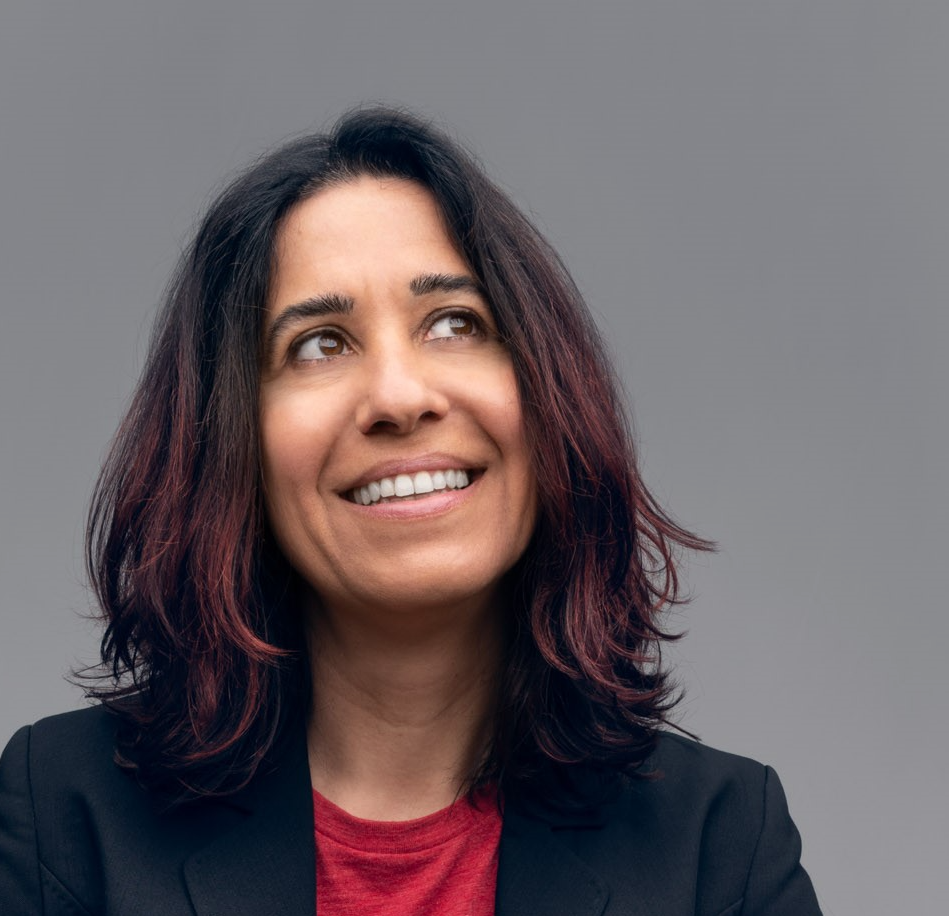 Born and raised in Buenos Aires, Argentina, Vivi Rama chose to play bass following twelve years of conservatory classical music training. Vivi’s love of music has lead her to live and work in cities as varied as Paris, Madrid, Burlington, NYC and Los Angeles. Across many styles and genres of music, she is known for her oozy, thick bass lines which hold the songs together - earning her the nicknames “glue” and “jelly” from band mates and fans.