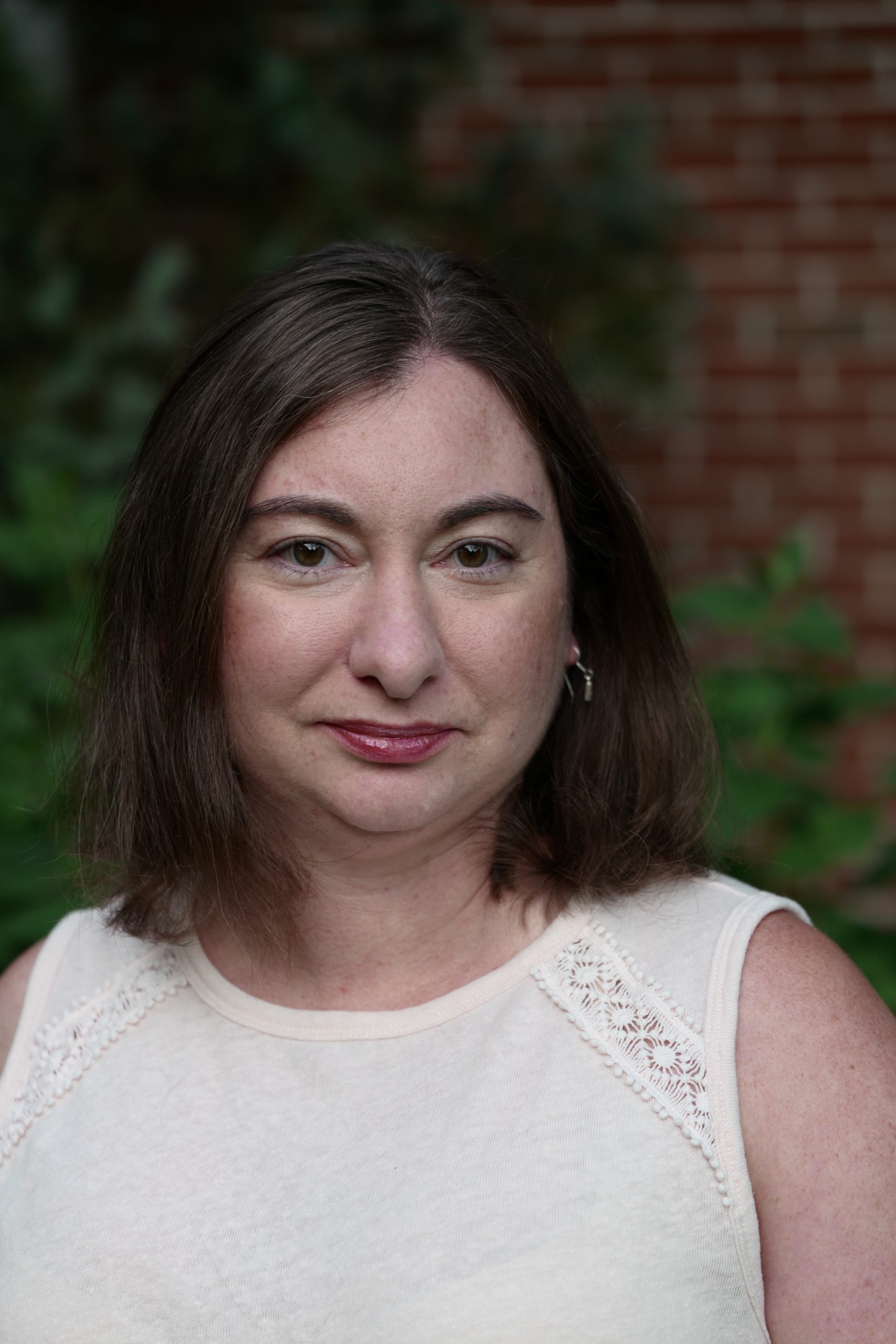 Valerie Work is a long-time downtown/experimental playwright who has been primarily writing musical books and lyrics since 2018. Her musical theater projects include full-length The Scars of Your Body with composer Evan Johnson and twenty-minute "ABCD" with composer Micah Dombrower. She also has an interest in opera and has written the text of several arias and a song cycle that premiered at Georgetown University.

Valerie's plays, musicals and short film have been developed/produced at/by The New Ohio, The Brick, The Tank, The Bushwick Starr, The Exponential Festival, 14th Street Y, Piper Theatre Productions, Indiana Repertory Theatre, Boston Center for the Arts, over Zoom, and more. She has been awarded Access Theater 2018-19 Artist-in-Residence support and a 2012 Berks County Community Foundation Performing Artists Grant. She has been a finalist for the Leah Ryan Award and the Jerome Fellowship and has completed residencies at Ucross, Espy Foundation/Willapia Bay AiR, VCCA, and ChaNorth. She is a New Georges Affiliated Artist and a veteran of several labs, selective writers’ groups and professional development programs.

Valerie was Editor of offoffonline from 2007-11. She currently works as an educator in both private instructional and classroom settings and as a freelance writer/editor. She holds a B.A. from Yale and an MFA from Brooklyn College.