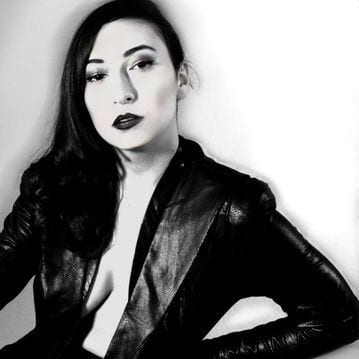 Sylvana Joyce is child actress turned award winning singer-songwriter, whose special brand of theatrical, Balkan-infused compositions has garnered major press from the likes of Huffington Post, Paste Magazine, NJ.com and MTV. Heavyhead, Joyce’s sophomore LP, has a warm reception from rock journal The Aquarian Weekly, calling the record “on the podium of greatness” and that Joyce “has struck original gold”. Joyce is currently in production with two new original musicals as composer and librettist, and is also pursuing a career in voice acting, having scored the female lead in “Hansel and Gretel”, a feature animated film set for theatrical release in US theaters in 2020.