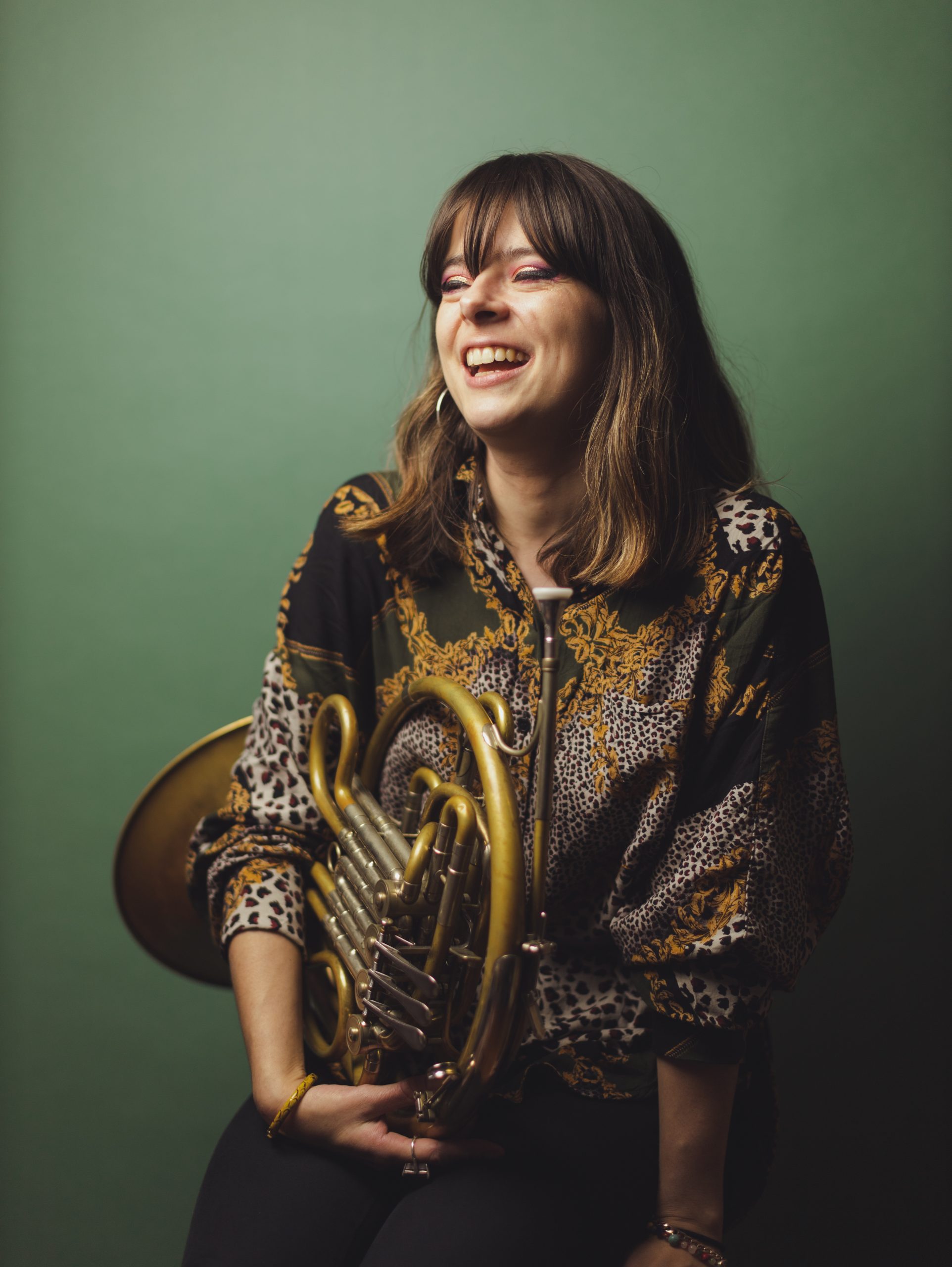 Having completed her studies at the Royal Birmingham Conservatoire and Guildhall School of Music and Drama, Siân is now a highly sought-after musician around the UK and Europe.

She enjoys a varied career playing orchestras including the Royal Opera House, BBC National Orchestra of Wales, and Royal Philharmonic Orchestra, as well as for TV and film productions - her most recent shoot being for Netflix's 'Queen Charlotte: A Bridgerton Story'

Siân is also a keen pit and session musician, regularly playing across the UK.