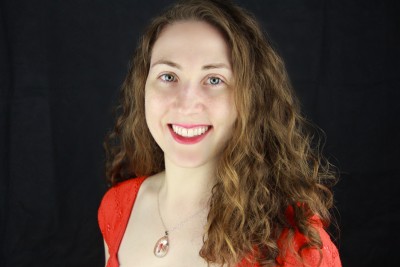 Shoshana Greenberg is a lyricist, librettist, singer, and theater journalist. Musicals: Days of Rage and A Story No One Knows with Hyeyoung Kim and Lightning Man with Jeffrey Dennis Smith. Operas: “The Community” with Kevin Cummines (named Best of 2019 by WQXR) and “Margaret” with Paulo Tirol, both as part of the Opera Lab with NYU and American Opera Projects. Her songs have been heard at various venues from Lincoln Center to the Duplex, where she performed her one-woman show Not Coming Back. She has written for American Theatre Magazine, The Interval, and Women and Hollywood and serves as a contributing editor for the musical theater publication, Musical Theater Today. She also created and hosts the musical theater podcast Scene to Song and serves on the board of The Thornton Wilder Society. M.F.A. from the Graduate Musical Theatre Writing Program at NYU. B.A. from Barnard College.