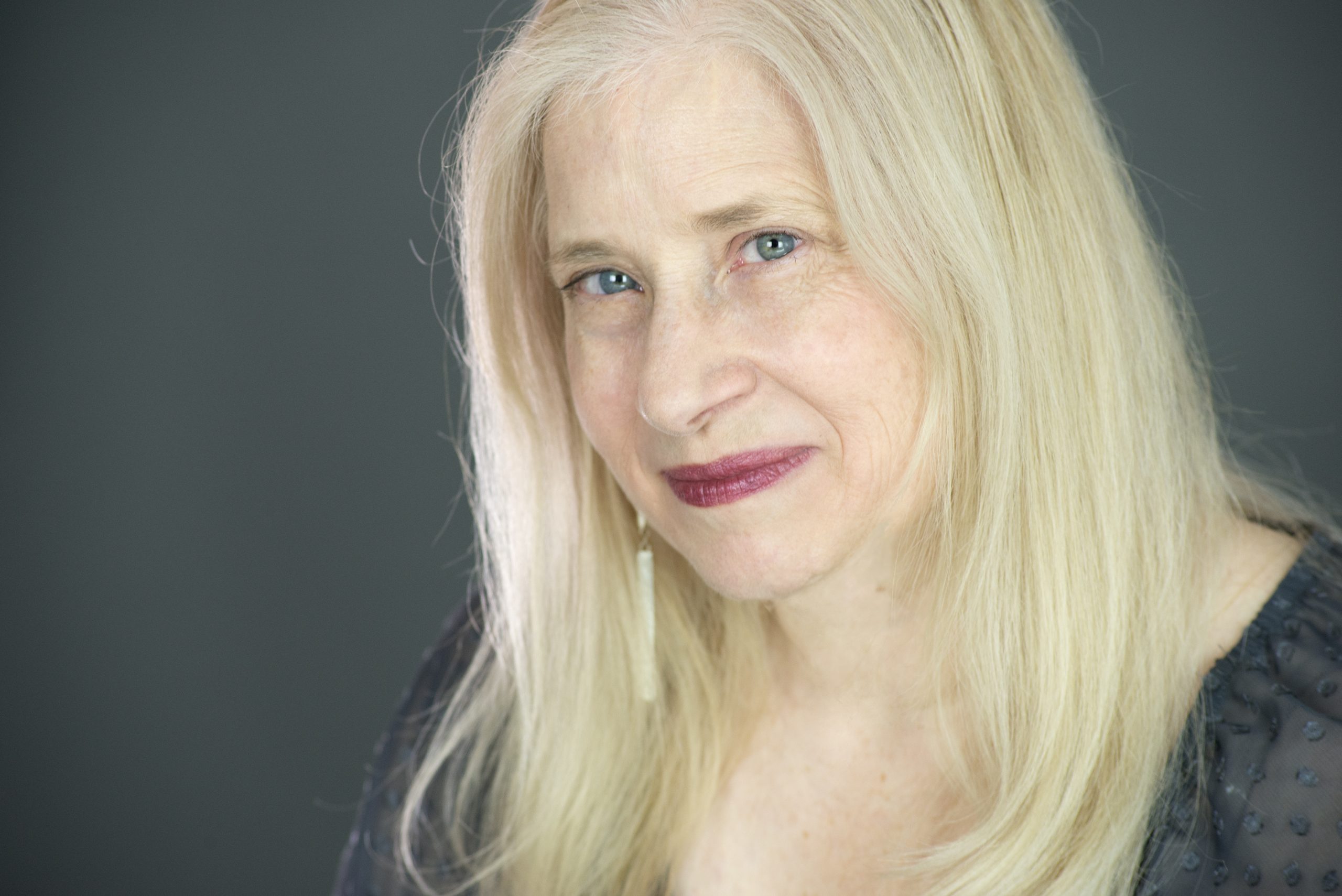 Shellen Lubin is a veteran of both the cabaret and theatre worlds as a director, writer, performer, and voice and acting teacher/coach. She has directed the Bistro Awards from 2012-2022. She is currently lyricist and director for two collaborations with Matthew Gandolfo (composer) based on award winning picture books by Elsa Rael (lyricist). Past musicals of hers have had concert readings and productions at the Public Theatre, Here Arts Center, 92nd Street Y, Pacific Resident Theatre, Interart Theatre, and more. A fierce advocate for intersectional diversity, she is Co-President of the Women in the Arts & Media Coalition, Past President of the League of Professional Theatre Women; and Chair of the National Theatre Conference's Women Playwrights Initiative; proud member of SDC, Dramatists Guild, AEA, and SAG-AFTRA. www.shellenlubin.com @shlubin