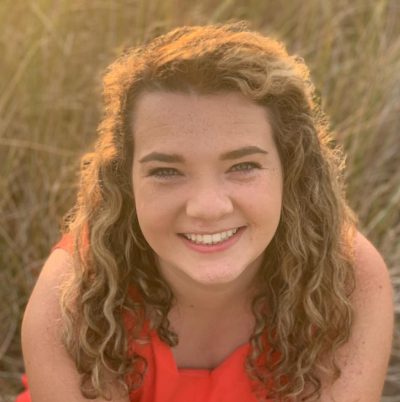 Schuyler is a dynamic performer, teacher, and administrator based in the NYC area. Dr. Thornton currently serves as the Lecturer of Flute and Director of Flute Ensemble at Muhlenberg College, Musical Theatre Coordinator at New York Film Academy, and previously served as Interim Associate Director of Mason Gross Admissions and Assistant Director of Music Admissions at Rutgers University. As a performer, she has performed as Principal Flute with the Rockbridge Symphony, Waynesboro Symphony Orchestra, and Sewanee Music Festival. A versatile musician, Schuyler especially enjoys playing in pit orchestras, and recently made her Off-Broadway debut in the revival of Richard Rodgers’ No Strings with The J2 Spotlight Theater Company, and completed her first season with the orchestra at Ohio Light Opera in the summer of 2019. She performed with Rutgers Opera Theatre for three years, and was previously Principal Flute of the College Light Opera Company for four seasons while also serving as Orchestra Manager.

Passionate about chamber music, Schuyler coordinated and performed in College Light Opera's inaugural and second annual chamber music series. An advocate of new music, she performed at the 2016 and 2017 Contemporary Music Festivals at James Madison University. Equally at home with early music, Schuyler performed on traverso with the Rutgers Baroque Players.

She has been a featured performer at the New York, New Jersey, and Wisconsin Flute Fairs, NJMEA, VMEA, and CBDNA conferences, and has performed in numerous masterclasses and ensembles across the US, and presented recitals and masterclass across the country. Schuyler is a sought-after piccoloist, and has performed on piccolo with Southern Virginia Opera, Rockbridge Symphony, College Light Opera, and Rutgers Opera Theatre. Dr. Thornton is an active private teacher, and is currently on the flute faculty at Rutgers Community Arts (formerly Mason Gross Extension Division). She has over ten years of experience teaching students of all ages, and has several articles on pedagogy published in Flute Talk and The Instrumentalist. She is Treasurer of the New Jersey Flute Society and proudly serves on the Board of Directors of the Lawrence University Alumni Association.

Schuyler earned her B.M. in Performance and B.A. in Government from Lawrence University and Conservatory of Music, her M.M. in Performance from James Madison University, and her D.M.A. under the tutelage of Bart Feller at Rutgers University's Mason Gross School of the Arts.