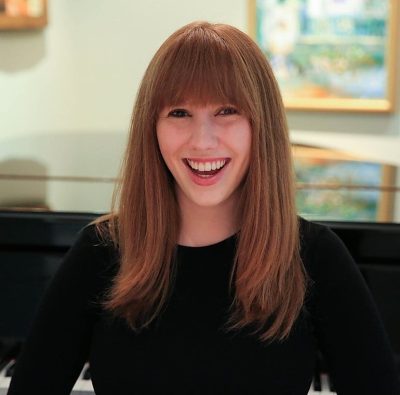 Sasha Bartol is a New York City-based musical theatre composer, music director, orchestrator and copyist. She is currently working as the music assistant on a variety of projects such as KPOP (Dir. Teddy Bergman), GALILEO (Dir. Michael Mayer), THE TWELVE (Dir. John Doyle), and GODDESS (Dir. Saheem Ali). Most recently, she worked as the music assistant on the Broadway production of BEETLEJUICE (Dir. Alex Timbers). As a composer, she is currently working on a new musical titled SOMETHING EVER AFTER with Jeffrey Morse. She holds a B.M. from the University of Southern California, Thornton School of Music.