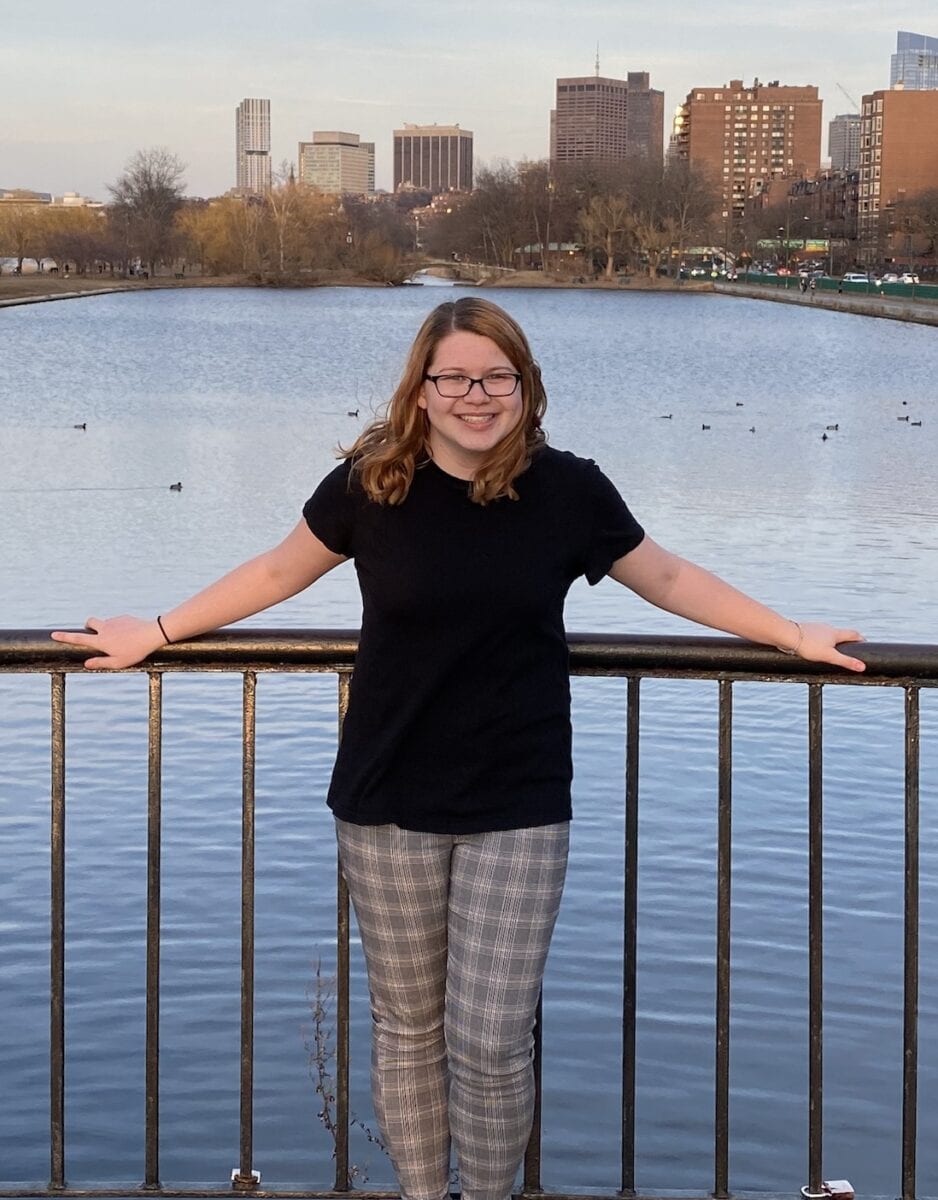 Sarah Rachel Katz is a recent graduate of Berklee College of Music in Boston with a degree in flute performance and musical theater conducting. She is known for her varied skill sets within the theater field, and experiences in both musical and technical roles in productions.

​Sarah is an active presence in the musical theater scene in Boston as a reed doubler, and has played in shows at many schools in the area, including Berklee, Harvard, MIT, and Tufts. As well as her musical work in theater, Sarah has worked as the Manager of the Berklee Musical Theater Orchestra, and Stage Manager for productions with the Bechdel Theater Group. In addition to her work in theater, Sarah has been a Collegiate Ambassador at the Boston Symphony Orchestra, and an instrumental presenter for the Contemporary Writing and Production Department at Berklee.​

Sarah can most recently be heard performing flute and piccolo on the soundtrack of the short film "Down with the Ship" presented by Olim Entertainment.