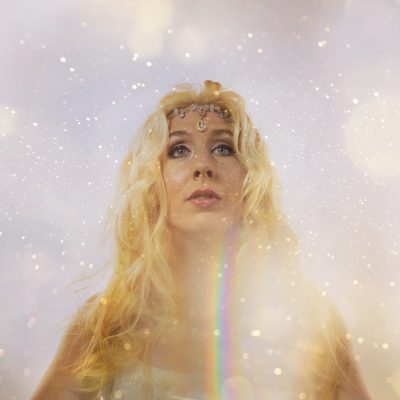 Hi there! I write, produce and engineer music in Nashville, TN. I have a BM in Musical Theatre and Vocal Performance from Oklahoma City University and an MFA in Recording Arts and Technologies from Middle Tennessee State University.

As a session singer, I've worked for many clients including Disney, MTI, Royal Caribbean, and Norwegian Cruise Lines.

In audio engineering and production, I've enjoyed opportunities that span many genres, from a cappella choral groups to pop and country artists to solo classical artists and audiobooks.

My original musical web series, "Incognita's Infamous Adventures," is currently on its film festival circuit, where it won Best Web Series at the Orlando Film Festival and was nominated for Best Fantasy at Stareable Fest LA.