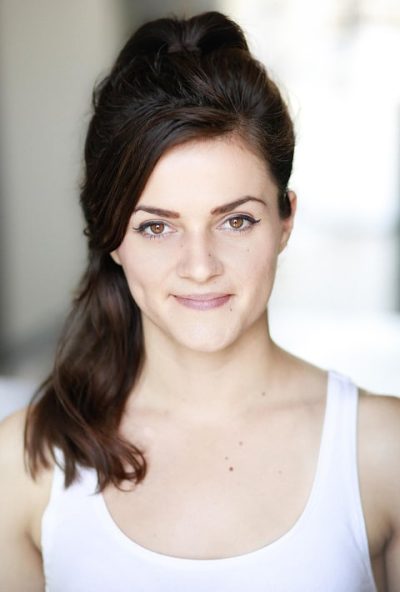 I trained as a classical musician from the age of five and achieved grade eight on both the piano and clarinet by thirteen. I then went on to train professionally as a dancer and since graduating have worked as a dancer, musician, choreographer and composer respectively.

Over the past couple of years I have been writing and composing - I most recently wrote and musical directed ‘Love Me Tinder’ with Julie Atherton - a musical comedy about the horrors of dating, and am also currently composing the music for ‘All The Genes’ a comedy musical written by the Moscow English Theatre’s, Jonathan Salway. I also have my own musical in development.

Last year I worked as musical director and played the part of Penny Scyllen on ‘Return To the Forbidden Planet’ at the Upstairs at the Gatehouse theatre.