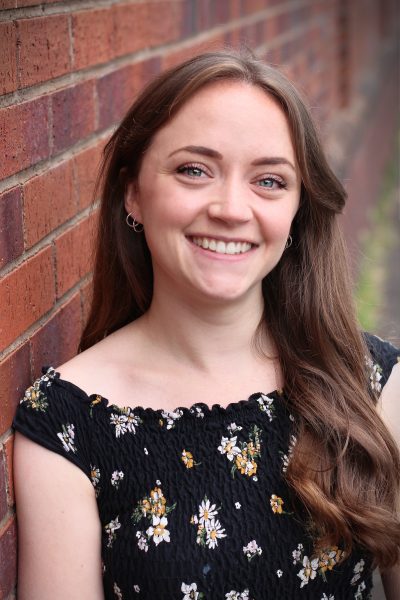 Rachel Murphy is a Music Director, Pianist and Arranger from Glasgow. Rachel has recently completed her Masters in Music Direction at the Royal Conservatoire of Scotland and is about to join 'We Will Rock You' Germany Tour as Assistant Music Director.

In 2013, she moved to London and received her BMus (Hons) in Classical Piano from Trinity Laban Conservatoire in 2017. So far in her professional career, Rachel has been involved in a variety of projects. Most recently, as Keys 2 Deputy for ‘Blood Brothers UK Tour’, performing in a number of venues around the country. She also worked as Music Associate for ‘Thursford Christmas Spectacular’ where she worked alongside the Conductor to lead rehearsals, provide vocal coaching for the singers and play piano in the performances. In 2019, Rachel enjoyed touring the country with ‘Club Tropicana UK Tour’ as Assistant Musical Director. Rachel has been privileged to perform in a number of acclaimed music venues including Edinburgh Playhouse, Royal Albert Hall and Shanghai Grand Theatre.

Rachel is frequently sought after as an accompanist for auditions, concerts and examinations. Alongside performing, Rachel works frequently with singers as a vocal coach, recording and producing backing tracks and recording and editing vocal reels. She regularly works with music production softwares including Logic and Sibelius for arranging and recording, creating and mixing tracks.

Rachel has recently received her Masters in Music Director where she was MD for a number of projects including Pippin, Company and Candide Cabarets. She was also arranger for Candide Cabarets and the RCS Commercial Concert.