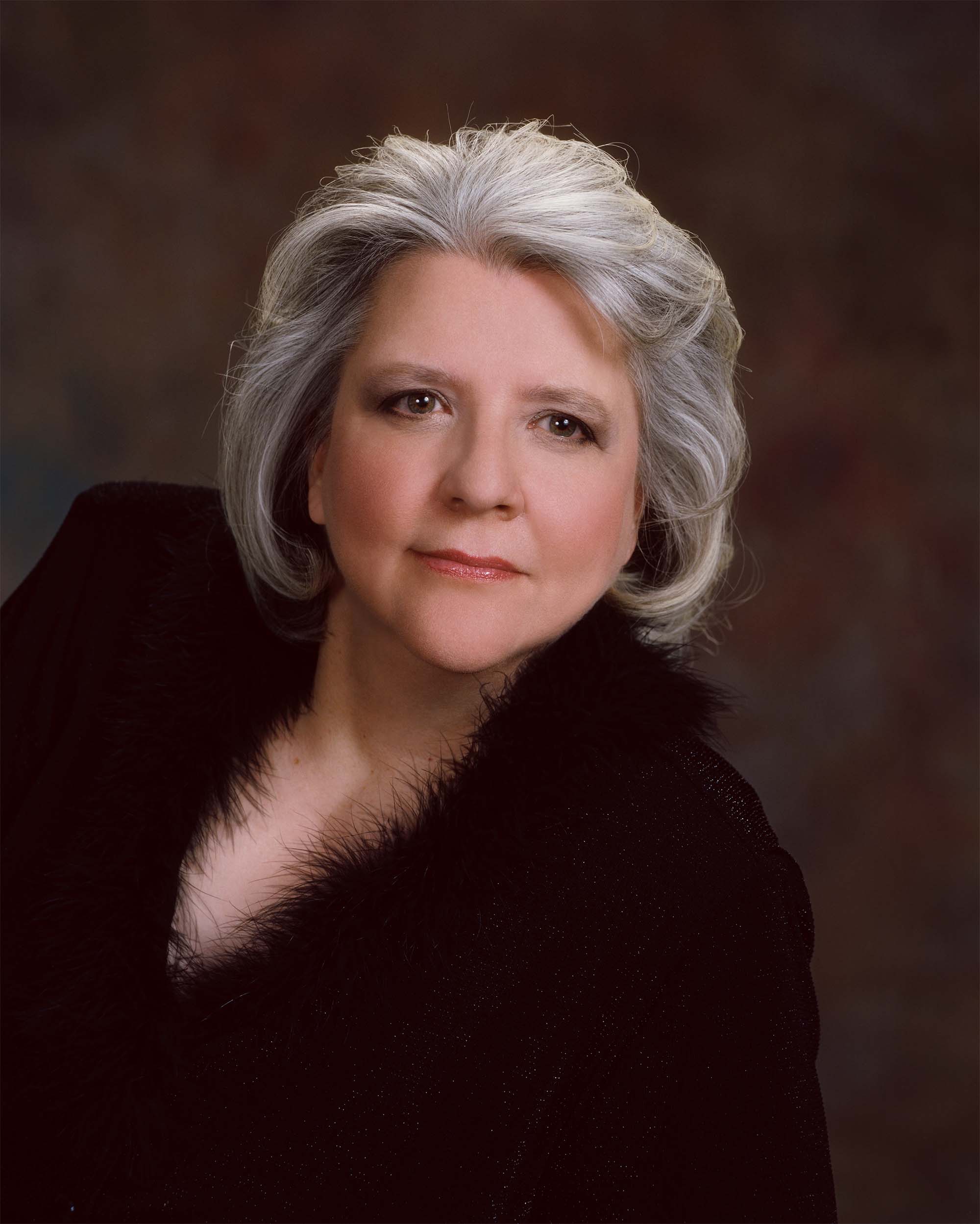 Founder and director of Orvieto Musica, Inc., conductor Nyela Basney received critical acclaim for her 2011 debut with Light Opera Works: “ . . . the glorious sound coming from the large orchestra under the baton of Nyela Basney combine[d] to give [this production] fiery intensity…” (Chicago Sun-Times).

As a music director, she prepared and music directed two premieres of Harvey Schmidt and Tom Jones: Mirette and Roadside with Lyric Stage in Irving, Texas. She also music directed world premieres by Randy Courts and Mark St. Germain, (Joseph and Mary), Ed Dixon (Cather County and Richard Cory) and Peter Link and Larry Rosler (Sundown) as well as standards (such as Man of La Mancha, Brigadoon and A Little Night Music, among others) and operetta (Die Fledermaus, A Merry Widow, The Mikado, among others).

As an opera conductor Miss Basney has conducted over 25 full productions, serving as Associate Conductor with El Paso Opera and as Assistant Conductor and Chorumaster for nineteen productions with the New York Grand Opera under the tutelage of Vincent LaSelva. She has collaborated with Renée Fleming (as pianist and as conductor), and with guest concertmaster of the La Scala Orchestra Alessandro Cervo (as pianist and as conductor).

Maestro Basney established Trusted Alliance Masterclass (The Synergy of Singer and Conductor) in 2017 for which she has given live and virtual master classes in New York, Los Angeles, Denver and Chicago, and at universities and young artist programs.
She attended the Eastman School of Music, receiving her undergraduate and graduate degrees with highest distinction.