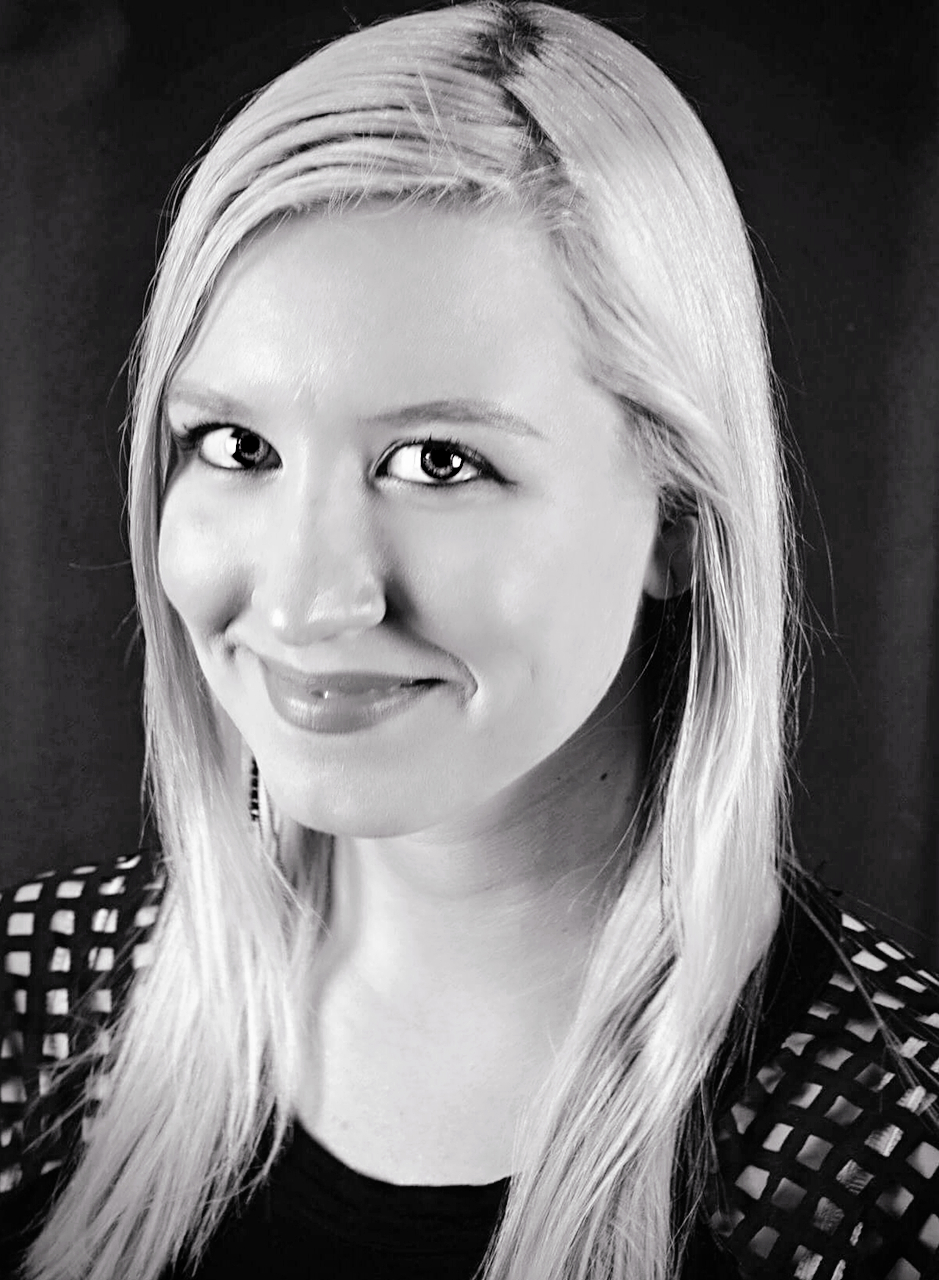 Natalya is a highly sought after and accomplished collaborative pianist currently based in Sydney, Australia. Originally born in Tallinn, Estonia, Natalya relocated to Australia as a teenager and after completing her LmusA at 17, has been working as an accompanist for musical theatre, choirs, schools, and opera.

Currently Natalya is working on Squabbalogic's 2022 production of "On a Clear Day You Can See Forever" as MD and orchestrator/arranger.

Natalya has contributed greatly to the Australian musical theatre scene over the past 15 years, MDing and AMDing shows such as Herringbone (Squabbalogic), Funny Girl (Theatre & Company), and being involved in the development of the new musical Good Omens (Squabbalogic).

Natalya is a highly sought after audition pianist due to her strong sight reading skills, working on productions such as Muriel's Wedding (STC), Frozen (GFO) and Charlie and the Chocolate Factory (GFO), as well as Bonnie and Clyde (Hayes Theatre), and She Loves Me (Hayes Theatre).

Natalya is a composer and arranger, having been commissioned to compose music for businesses as well as arranging songs for chamber ensembles. Natalya also records backing tracks for industry professionals, choirs and schools.

Natalya is classically trained and is a concert pianist in her own right, having produced and nationally toured her own solo piano concerts since 2018, concentrating on the pop culture genre. In 2021 she was scouted by the producer of the Candlelight Concerts (FEVER) after a successful run of her Adelaide Fringe Festival concerts to perform a series of debut anime concerts for the company.