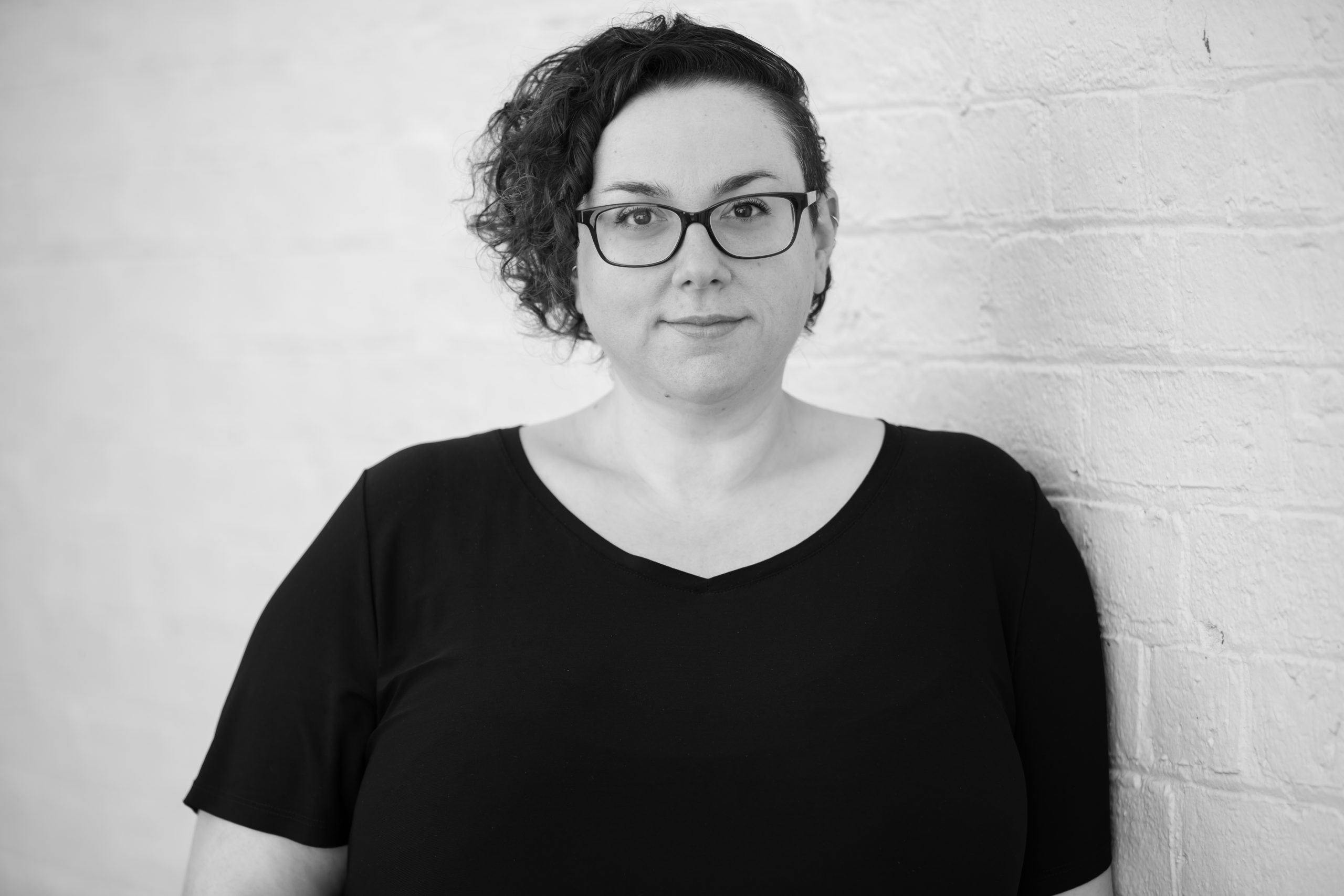 Natalie is an accomplished music director, creative artist, educator, accompanist and multi-instrumentalist. She is also an acclaimed performer in voice (jazz, musical theatre and contemporary), piano (classical and contemporary) and saxophone, as well as dabbling in ukulele, flute and piano accordion, and holds degrees in Performing Arts and Education, including a Bachelor of Performing Arts (Music Performance, Drama & Theatre Studies) and a Master of Applied Theatre Studies with the University of New England.

In 2016/17, Natalie completed a 7-month tour of Austria and Germany with Stage Entertainment (Hamburg, Germany) as Assistant Musical Director/Deputy Conductor/Principal 2nd Keyboard/Vocal Coach with the musical theatre production of 'Ich was noch niemals in New York'. She has also presented at education conferences locally, nationally and internationally on the importance of productions in a secondary school setting for a variety of institutions.

Natalie was a proud member of the Program Advisory Group for the Australian Musical Theatre Festival (Tasmania) from 2019-2021, and has performed in, directed, musically directed or been a band member for over 70 productions with various theatre companies around Melbourne, and credits include:

Natalie also performs regularly with The Blues Brothers Rhythm and Blues Revue; having raised funds for ASCA, Bravehearts, Beyond Blue, The Simpson Community and Wildlife Victoria, and has collaborated with an excellent group of musicians - Jam ‘Tin - to create music videos for various charities via Facebook and YouTube.