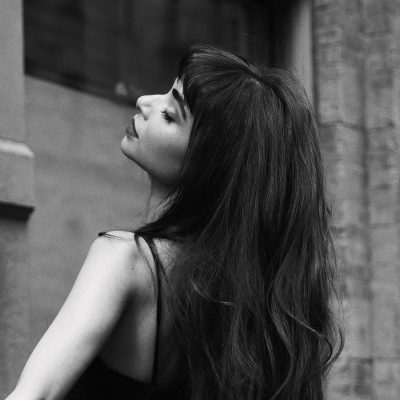 Mikhaila is a South African composer, orchestrator and pianist based in New York City. Her creative work spans across film, the concert hall and interdisciplinary art where she enjoys experimenting with a variety of sonic palettes and the endless possibilities of harmony and orchestration. Her works have been performed and recorded by ensembles and orchestras in New York, Los Angeles, Prague and Cape Town.

Originally from South Africa, Mikhaila obtained a Bachelor’s degree in concert composition from the University of Cape Town. During her studies, she was selected to spend a semester abroad at the University of California Los Angeles where she studied music theory, composition and orchestration with Ian Krouse and David Lefkowitz. She now holds a Master’s degree in film scoring from New York University where she studied with composers Mark Suozzo, Rich Shemaria and Grammy Award-winning composer and orchestrator Michael Patterson.

Mikhaila’s artistic world involves storytelling, collaborating with other artists and immersing herself in worlds beyond this one through the powerful and expressive medium of music.