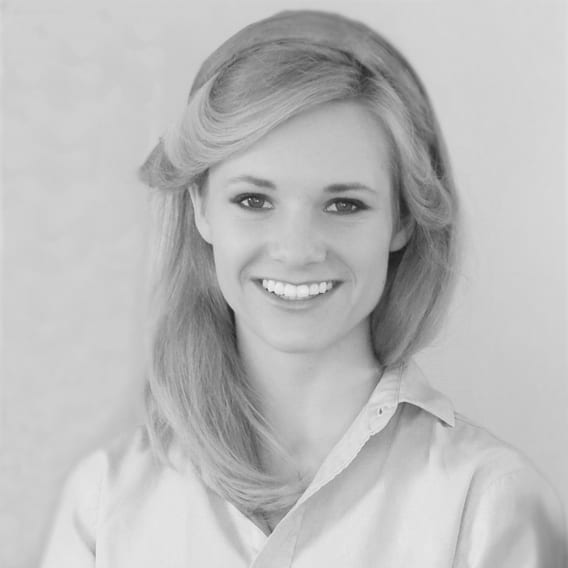 May-Elise Martinsen is a Brooklyn-based composer. Her previous work includes 59 Days in New York, a 9-episode musical webseries that she wrote, produced and crowdfunded through Kickstarter. Selections of 59 Days in New York have appeared at several film festivals and screenings in the NYC area, including the Chain NYC Film Festival, IndieWorks, and Katra Film Series. May-Elise graduated with honors from Wellesley College, where she studied vocal performance and composition. She was later commissioned by her alma mater to create two compositions – one for a holiday video greeting, distributed to over 30,000 alums and students, and the other for the Madeleine Albright Institute. She is currently working on a full-length stage musical with bookwriter-lyricist Chandra McClelland.