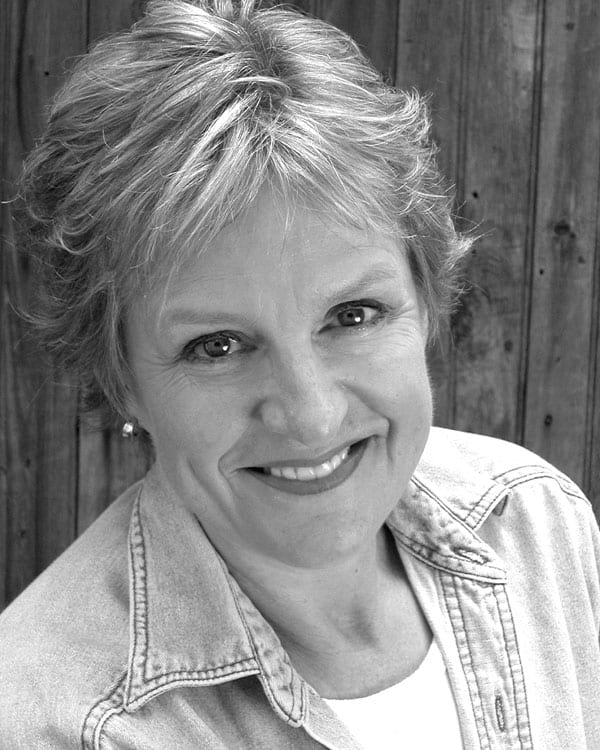 Murfitt is also the creator and composer/lyricist of the hit Off-Broadway musical, "COWGIRLS". She originated the role of Mary Lou in the Off-Broadway production and has appeared in numerous regional productions including The Old Globe, Berkshire Theatre Festival, Tennessee Repertory, Capital Repertory (NY), Caldwell Theatre, Florida Studio Theatre and Ensemble Theater of Cincinnati. COWGIRLS was nominated for Best Off-Broadway musical by the Outer Critics’ Circle and Murfitt was also honored for her work in the theatre with a New York Drama League Award. She has also directed numerous regional productions of COWGIRLS. COWGIRLS is published and licensed by Dramatists Play Service. Murfitt’s songs are published by Hal Leonard Publishing in five separate folios: COWGIRLS Vocal Selections; The Singer’s Musical Theatre Anthology, Volume 3 for both Soprano and Mezzo-Soprano/Belter; Belter’s Book of Comedy Songs; and Musical Theatre Anthology for Teens.

She was commissioned to write the theme song for the Dare to Dream Foundation’s video series. This foundation’s mission is to build self-esteem in adolescent and teenage girls. Participants in the video included Sandra Day O’Connor, Diane Sawyer, Chris Evert, Sally Ride, Sherry Lansing and Beverly Sills. The video series was distributed to over 10,000 schools across the country.

Murfitt, with composer Pam Drews Phillips, received a Commission/Grant in 2000 from the Continental Harmony Millennium Project to compose a site-specific musical theatre piece for the Performing Arts Company of Jackson Hole (WY). Continental Harmony was funded by The American Composers Forum, The White House Millennium Council and the National Endowment for the Arts. This program linked rural and under-served communities with composers to celebrate the millennium with new musical works and to participate in residency activities with schools as well as local residents and musicians. PETTICOAT RULES was the result of this grant and its culmination was the musical’s premiere in July 2000. PETTICOAT RULES ran successfully throughout the summers of 2000, 2001. It was revived in 2009, 2010.

Murfitt was also invited to participate as a composer in the National Music Theater Conference at the O’Neill Theater Center in Waterford, Connecticut. Two of the pieces she developed there were included in the musical production, EIGHT IS ENOUGH (performed at The Duplex and Joe’s Pub in NYC the following year).

Her musical, LOOKING FOR HOME - A story from the Orphan Trains, for which she wrote music, lyrics and book, was originally developed in 2000 at the Laguna Playhouse in California where it eventually had its World Premiere in November 2011. It also received staged readings at Ensemble Theatre of Cincinnati and Manhattan Theatre Club in NYC. Ensemble Theatre received an Access to Artistic Excellence NEA Grant Award to support the development, workshop, and production of Looking for Home.

A staged reading of one of Murfitt's most recent works BoomerAngst!(book, music & lyrics) was presented at Florida Studio Theatre in Sarasota in January 2014.