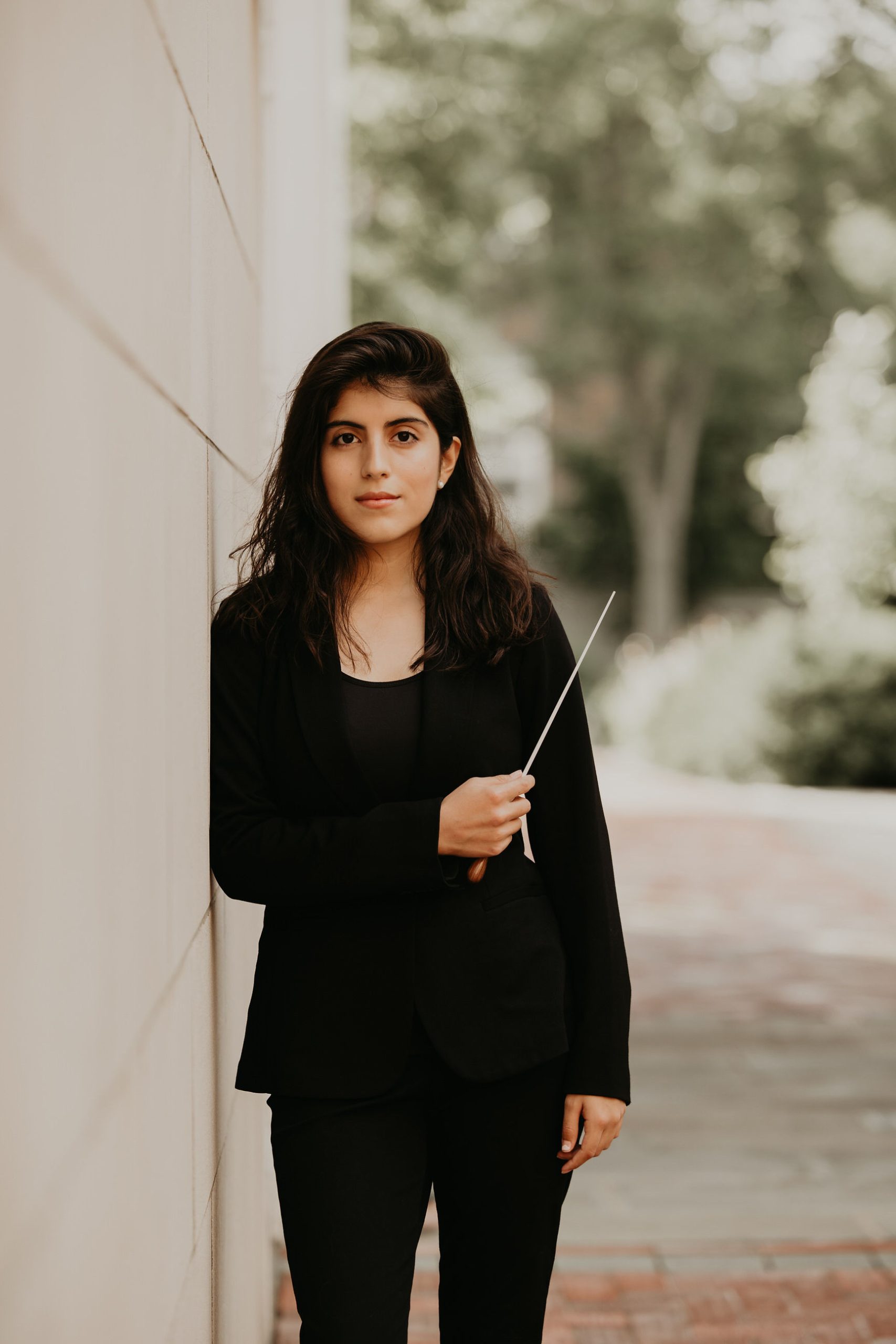 Mariana is a conductor, vocalist, and composer based in Princeton, New Jersey. Mariana was born in Mexico City; she grew up in both State College, Pennsylvania, and Morelia, Michoacán, where her family currently resides. This past summer, Mariana joined as staff in Princeton’s Music Department as the Choral and Trenton Arts Princeton (TAP) Program Associate. In this role, she co-directs the University Glee Club and its new ensemble, Alegría, a choir dedicated to Latin American/Latinx repertoire. As the Program Associate with TAP, Mariana directs the Trenton Youth Singers in addition to working on collaborative projects in the Trenton area. A recent graduate from Princeton University, Mariana majored in music with concentrations in choral/orchestral conducting, latino studies, and music theater. For three years, she served as conductor of Princeton Camerata, a chamber orchestra dedicated to new works.

As a singer, Mariana had the pleasure of performing with the acclaimed choir, Tenebrae, in their Russian Treasures program. She presented her original song cycle, "La Casa del Arbol: An Immigrant’s Story of Loss and Forgiveness" as her senior thesis. She is also a past recipient of the Louis Sudler Prize in the Arts and the Edward T. Cone Memorial Prize, both presented annually to a graduating senior who has demonstrated excellence in performance, execution, or composition in one of the arts.

Mariana has conducted multiple choral and orchestral ensembles both at school and abroad, including a performance in Centro Cultural Ollin Yoliztli, Mexico City. During the summers, she has worked as a Teaching Artist at the Yale School of Music, Music in Schools Initiative, and has studied conducting at Curtis Summerfest and Miami Music Festival.