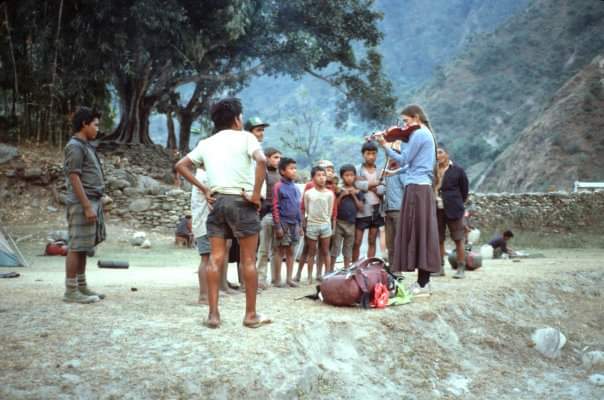 Margaret received her BFA in violin performance from the Moores School of Music at the University of Houston, where she was in the studio of Fredell Lack and also studied viola/chamber music with Wayne Crouse.