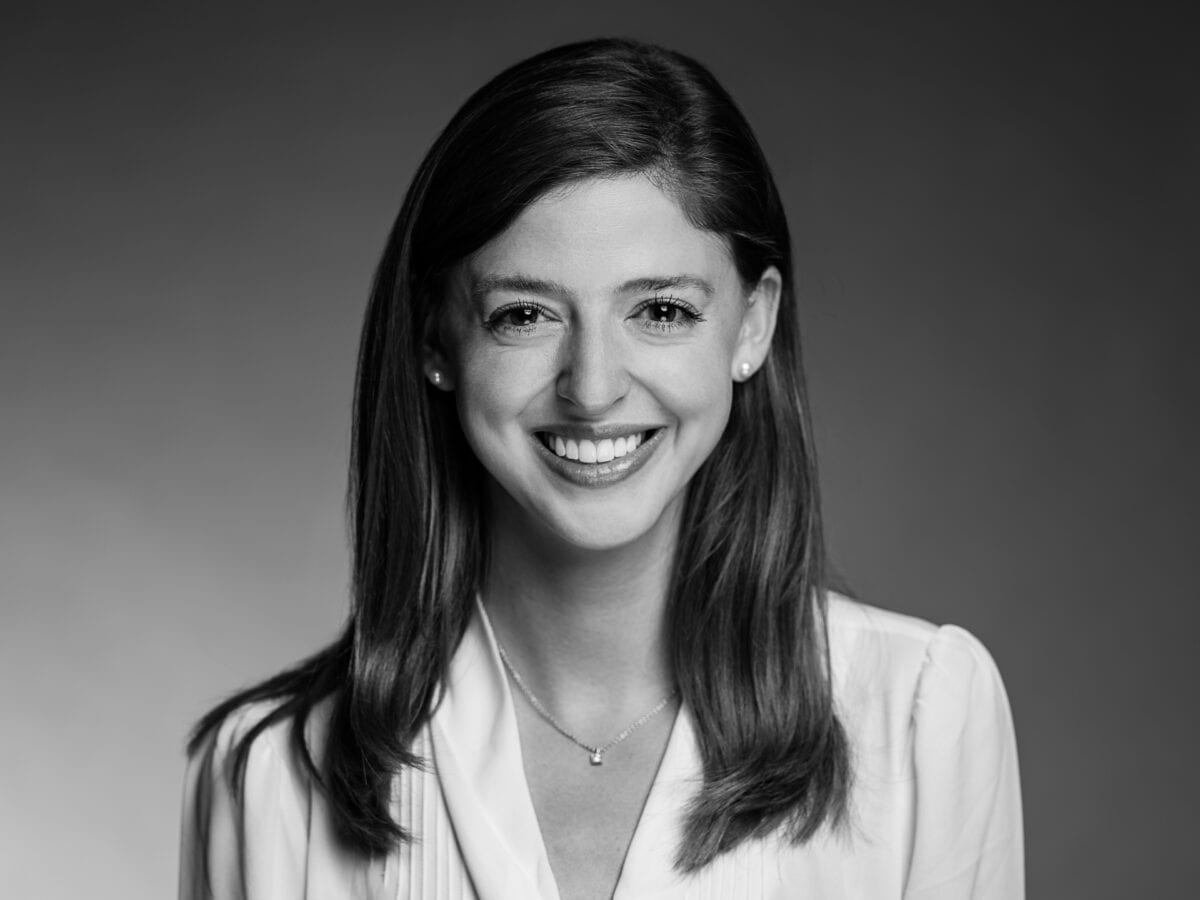 When not writing musicals, Madeline enjoys reading, walking in Central Park, and volunteering.  She is an active volunteer with Central Synagogue’s unhoused breakfast program and the founder of a 2020 voter registration/Census count initiative for the New York unhoused community. Through the pandemic, Madeline has worked with NYC Test & Trace Corps to bring mobile vaccine buses and PPE to unhoused New Yorkers. In 2018, Madeline created the Blair School of Music Student Citizen Award given to a female student demonstrating excellence in personal character and contributions to the community.  Madeline sits on the Alumni Board of the Vanderbilt University Ingram Scholarship Program, of which she is a proud alumna. She is an original member of the music department of the Broadway production of Hamilton.

Madeline is a proud member of ASCAP and the Dramatists Guild. She is represented by Chris Till at Verve Talent & Literary Agency. @madelinesmyers www.madelinemyers.com