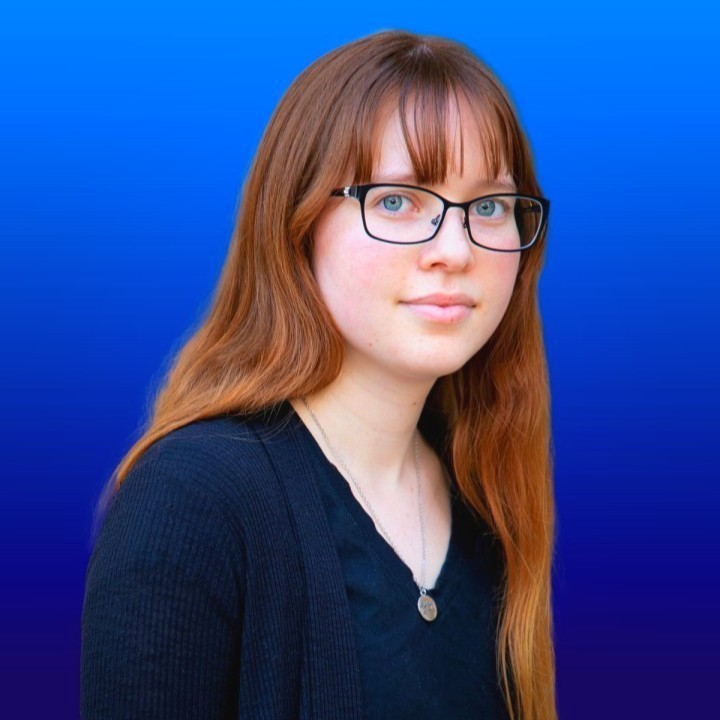 Maddi Deckard is a sound designer and audio engineer for live entertainment. She earned her BA in Theatre Technology with a minor in Music Technology at Chapman University in Orange, CA. Her focus was sound design and audio technology. In 2022, she received the award for Outstanding Sound Design at the OCTG Theatre Awards, where she was also nominated for Outstanding Notable Achievement (Video Design).

She also currently serves as the A/V Lead on the board of Color of Music Collective, a non-profit organization amplifying the voices of BIPOC And LGBTQ+ individuals in the music industry.