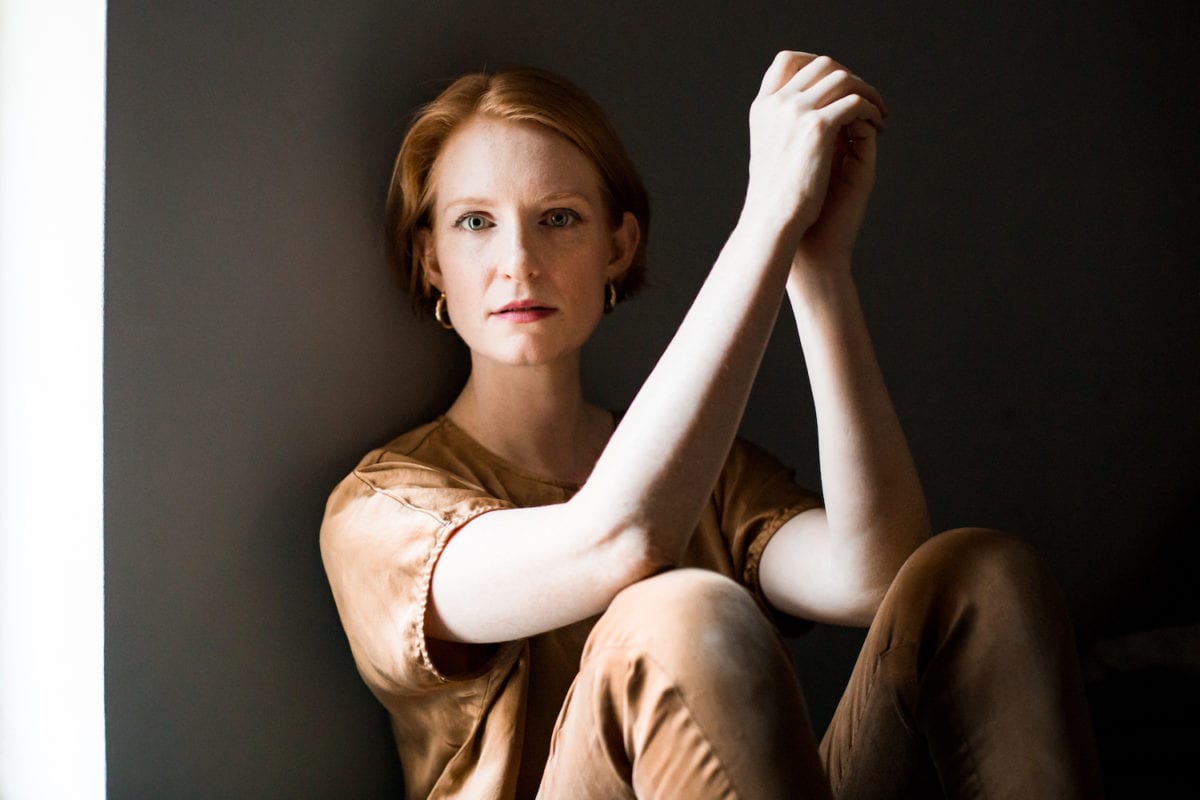 Mackenzie Shivers began writing music when she was four years old and started piano lessons when she was five. In her songwriting, she underpins her classical training with an emotional essence that blossom together like bright buds as they bloom atop a proud and prolific tree. Shivers released her first album Neverland in 2014 followed by two EPs: Living in My Head (2016) and Ravens (2017).

Her newest album The Unkindness stands like a powerful army, a collection of songs with resilient soldiers on the battle lines fighting against the “unkindness” that appears in the world. Shivers is featured as a producer on the album, released February 2019, and it was mastered, engineered, and mixed by Kevin Salem, who has worked with Rachael Yamagata, Bat for Lashes, and Valerie June.

She has performed all over the world from Iceland to Ireland to Japan, but you can see her play most often here in NYC at Rockwood Music Hall, where she recently finished a 4-month residency. Shivers also worked as MD and performed in the musical variety show Unisex Salon, which ran at Joe's Pub at the Public Theater.