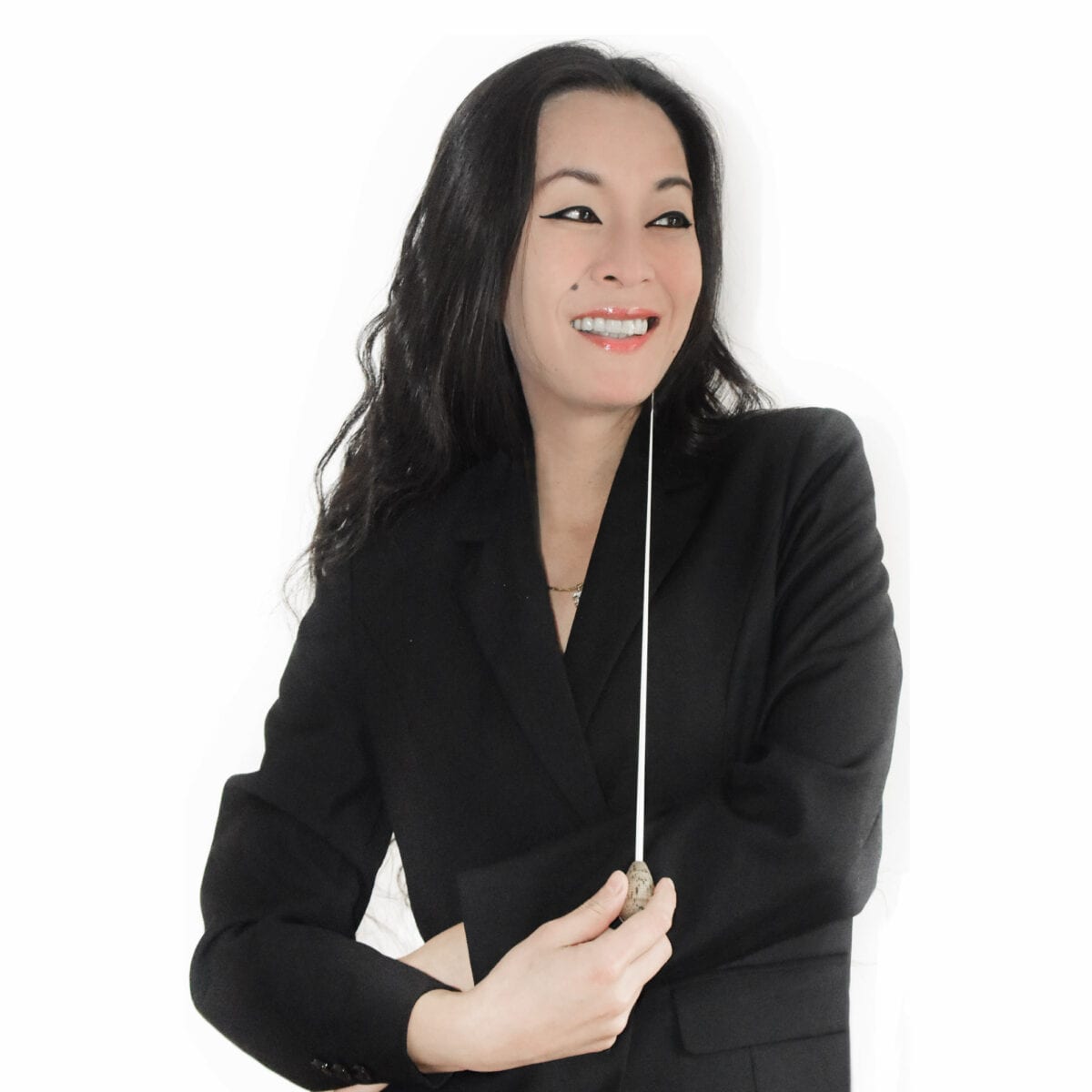 One of Ms. Kao's career highlight was ballet production “Weltenwanderer“, where she worked closely with the famous choreographers Itzik Galili, Edward Clug and Marco Geocke. Together, they brought the ballet and orchestra collaboration to a brand new level. The Hessischer Rundfunk (Hessen Radio Station) calls her the „wonderful Lynn Kao“ and the Frankfurt Allgemeine Zeitung; FAZ (Frankfurt main newspaper) praised her as „magician of the evening“.

In 2015, Kao followed the foot steps of Leonard Bernsteinʼs “Young Artist Series” with the New York Philharmonic, and is in the process of creating more excited programs for young people. Kaoʼs Young Peopleʼs Series, inspired by Leonard Bernstein, will be presented near NYC in the up coming season 2020. Other than Bernstein, Kaoʼs conducting mentors and inspirations includes Carlos Kleiber, Daniel Barenboim, Sergiu Celibidache , and Simon Rattle.

After her piano debut at age seven in the Yamaha Recital Hall in Taipei Taiwan, Ms. Kao was recognised as one of the most promising young pianists in the world. Since winning the Kosciusko Chopin Piano Competition in New York, Ms. Kao has performed in USA, Asia and Europe.

Ms. Kao was invited by the the Cleveland Institute to record the Tibor Serly Piano Concerto „3x3“ with the Czech Symphony Orchestra. The recording is a part of the „Fleisher Collection Series“. She also recorded the „Cello Masterclass“ with the famous cellist Maria Kliegel for the Schott Musik Verlag.

Living in Yerevan Armenia since July 2018, Lynn Kao has, in the shortest time, been very inspired by the rich culture of Armenia. Touched by the warm welcoming and the inspiration of this land, Kao is currently organising a culture project, “Culture for Everybody”.The project will start in 2019 and takes place for 6-8 years, starting in Armenia.

Recently Ms. Kao founded "Virtual Music with Lynn; we bring the music to you", in order to support musicians and artists during the Corona crisis. The first "Virtual Show" will take place in the beginning fo June. The show will be a fundraiser for the cure for corona.