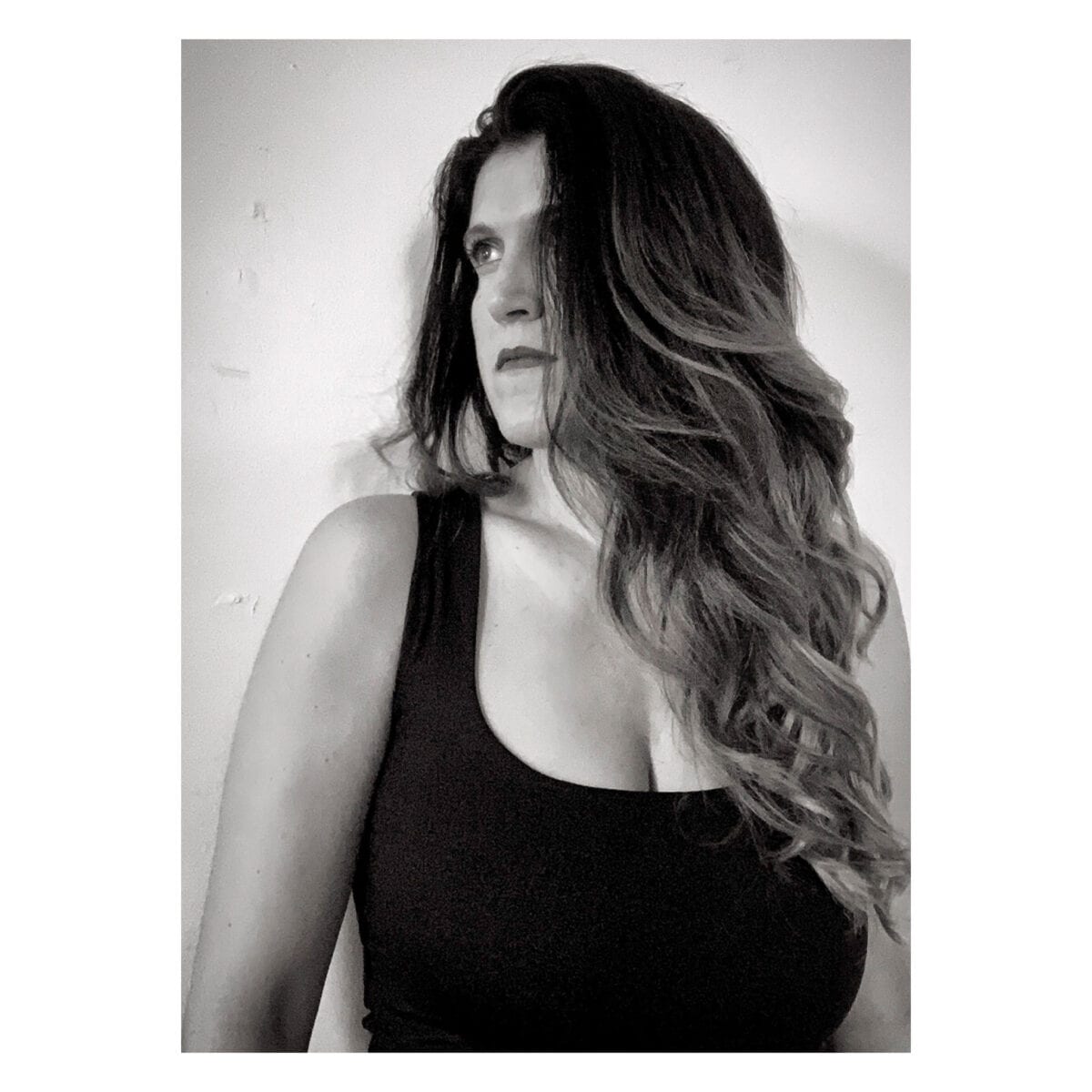 Italian violinist, improviser, composer, and educator Ludovica Burtone has performed worldwide as both a soloist and chamber musician. Based in New York City, she finds herself in a multitude of musical settings. From premiering new works for chamber ensembles to collaborating with theaters, to perform in a jazz quartet or big band, Ludovica’s ability to adapt to various creative musical scenery has led her to an eclectic and successful career.

Classically trained with a master of arts in violin performance from “Conservatorio Tomadini” in Italy, and a postgrad from Barcelona’s “Liceu”, Ludovica has worked with several European orchestras for over 9 years, including the Orchestra Mitteleuropa and the Orchestra Teatro Lirico di Trieste, before moving to the United States. In addition to her classical training, Ludovica grew up playing and improvising in different musical contexts and has immersed herself in all aspects of jazz studies completing a diploma in jazz composition at Berklee College of Music in Boston, MA. Since then, she had the opportunity to perform and work with musicians like Dave Douglas, Kneebody, Susana Baca, Danilo Perez, Jon Batiste, Camila Meza, A. R. Rahman, Arijit Singh, Dream Theater, and Alejandro Sanz. She has performed at Carnegie Hall, Boston Symphony Hall, Boston Opera House, The Jazz Standard, Mezzrow Jazz Club, Café Carlyle, and National Sawdust, to mention a few.

Ludovica has extensive experience in teaching and studio recording in orchestral, chamber music, improvisational, television and film scoring sessions, doubling also on viola. She regularly performs with her ensembles “Ludovica Burtone Sparks”, which consists in a string quartet and rhythm section with piano, for which she writes original music; and her string quartet O Kwarteto, of which she is a founding member and arranger, an ensemble devoted to the performance of Brazilian music not originally written for the instrumentation. As a collaborator, she is a member of the Michael Leonhart Jazz Orchestra, performing every month at the Jazz Standard; she is a member of the spaghetti western band Tredici Bacci; she performs with Vanisha Gould and the Storyteller; she collaborated with Camila Meza and the Nectar Orchestra for the recording of NPR: Jazz Night in America, and more recently she worked with Jon Batiste for his week-long residency at Café Carlyle Club. As a composer and arranger, she is now working on a book of strings arrangements of Brazilian music.

She is currently teaching privately and in public school with Brooklyn Conservatory, and regularly being an active musician in the New York City scene.