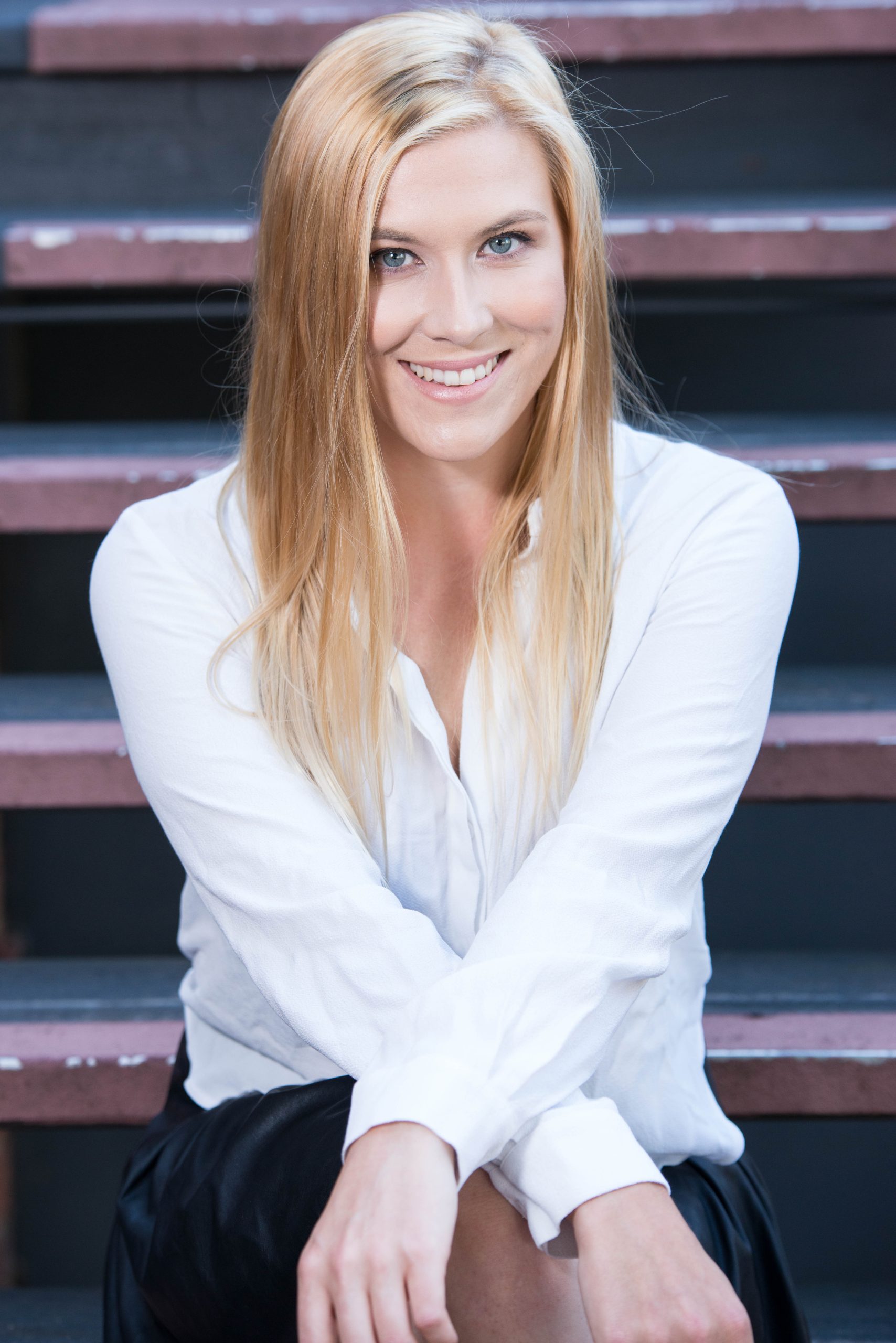 Hello! I'm Lucy, & I'm a composer, music director, arranger, pianist and singer.
I'm living in Melbourne, Australia at the moment, but plan to return to NYC USA when I can.

Most recently in Australia, I've been a dramaturg/music director on the new show 'Voyagers' by Andrew Strano (they/them) and Loclan Mackenzie-Spencer (he/him), with direction from Casey Gould (he/him).

Compositions & writing include:
- 'Adventurers!' (A Dungeons and Dragons Musical) with book & lyrics by Alex Higgin-Houser ('Haymarket', he/him) at Underscore Theatre Company's new work festival, Chicago, 2020;
- 'The Fox' with book & lyrics by Jamie Buxton (she/her): this work was made possible by the Ceiling Project 2020, London, UK. Dir. by Grace Taylor;
- 'Jack of Two Trades' with Andrew Strano, 2017: this work was made possible by the Jeanne Pratt Artist in Residence Program & Monash University, dir. by Nate Gilkes;
and there are more on my website!

I love giving feedback and guidance on new work.
If you're another Aussie music director, I'd love to hear from you - let's chat!