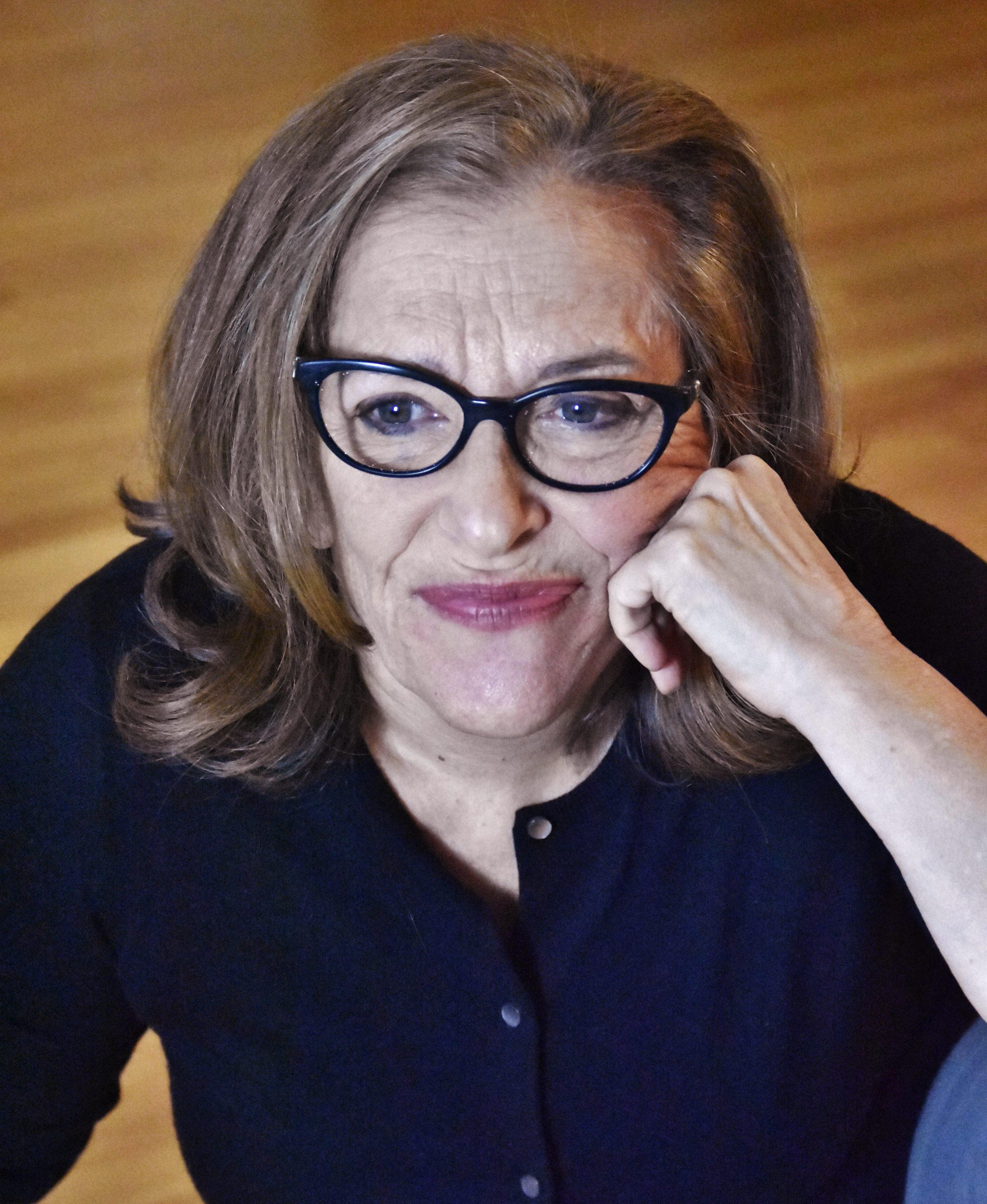 Currently, Lori has several writing projects including a book, a short film, short musicals and full length musicals, all of which are in various stages of development. She received an NEA grant for her original musical, The Baby Project, book by Jaroslow, lyrics by Jaroslow and Fonda Feingold, music by Feingold and Noriko Olling. "The Baby Project," which is loosely autobiographical has had several workshops, and has been in festivals and readings in various theaters, venues and living rooms in LA, NY, and Mass. It has not yet had its world premiere. Her other full length musical, book and lyrics by Lori, music by Morgan Hollingsworth, "Lenna" (working title) is about an opioid addict, and the impact addiction has on those affected by it. Reflected in all her work are issues of social justice. She is passionate about adoption, foster care and recovery from addiction and strives to destigmatize these issues in her stories. Ms. Jaroslow has written and directed innumerable plays and musicals with and for kids. She has performed in Broadway musicals, as well as National and International tours. She toured with Donna McKechnie, singing and dancing all her bg parts. Lori also performs on camera and does VO work as well as audiobook narration.