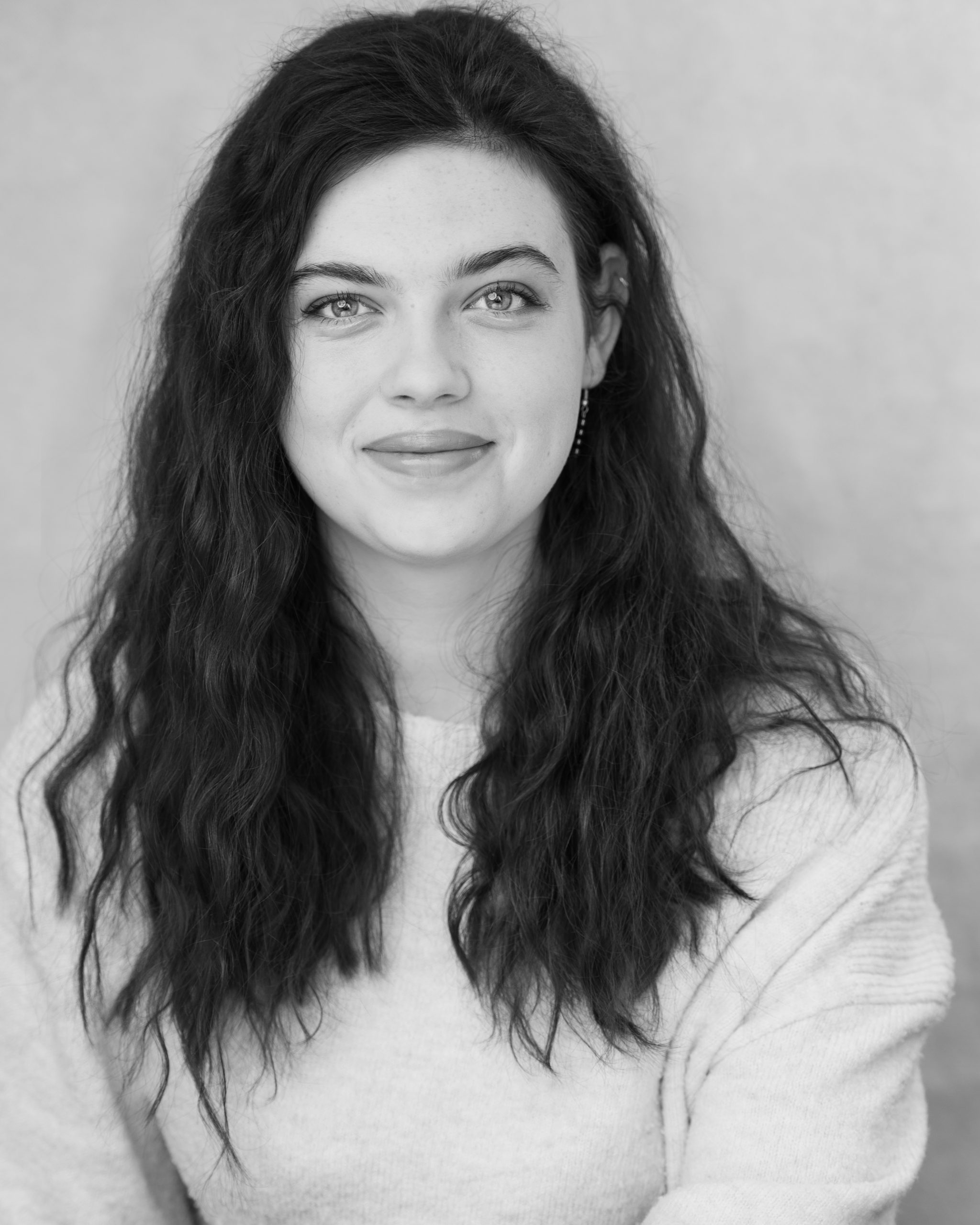 Livi is a recent graduate of the Royal Academy of Music where she gained a Distinction for her MA in Musical Direction. Since graduating her credits include Musical Supervisor for the award-winning new musicals Sex With Friends and Don’t Say Macbeth (GOYA, Pleasance, Zoo Venues), MD/Arranger for The Day the Sea Caught Fire (Anthology Theatre), Music Assistant for The Witches of Eastwick (Sondheim Theatre), Assistant MD for the Sondheim Old Friends Gala and Musical Director/Keys 2 for the development and premiere of Treason (Theatre Royal, Drury Lane).

MD Credits while training include Merrily We Roll Along, Into the Woods; Arranger/Orchestrator/AMD for Hello Jerry! and RAM’s Agent Showcase.

Before attending the Academy, Livi studied for a BA(Hons) in Music at St Anne’s College, Oxford, graduating with First Class Honours in 2021. During her time in Oxford she was MD for Chicago, Songs from the Old World and The Last Five Years. Livi has continued a close relationship with Herefordshire-based site-specific company Feral Productions for whom she has composed A Song for Berrington and Feral Tales. She also worked as Lead Creative and Actor-Musician on the BBC New Creatives/Wrapt Films short film Folk.