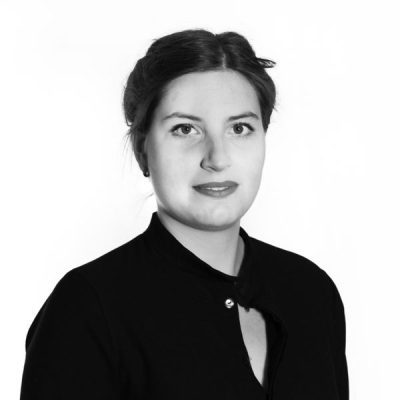 Lisanne Wiegand is a dramaturg, a writer, and musical theatre advocate based in Wiesbaden, Germany. Born and raised in Berlin, Germany, she studies theatre studies, German literature, and Hebrew (B.A.) as well as dance studies and dramaturgy (M.A.) in Berlin and Leipzig, Germany, and Haifa, Israel. After graduating with a paper on the representation of sex workers in American musical of the 20th century she worked as a dance dramaturg with Hessisches Staatsballett, a dance company based in Wiesbaden and Darmstadt, Hesse, Germany. During that time she translated Ryan Scott Oliver's and Hunter Foster's "Jasper in Deadland" into German that got subsequently produced in Hildesheim, Germany. Other translation work of hers was featured in the world premiere production of "Zucker" (Sugar) at Luisenburg Festspiele Wunsiedel. In 2021 she co-wrote a mini-musical with composer Katrin Schweiger and is currently developing a feminist song cycle about German female politicians in the 1980ies.

With her podcast "Katzen und Cahscows" (Cats and Cashcows) she contributes to a German language discours on musical theatre, giving an audio platform to German creatives in long from interviews. Lisanne now works in the arts administration and lobby work for German music life and is very vocal about Gender equality as well equity in our business.