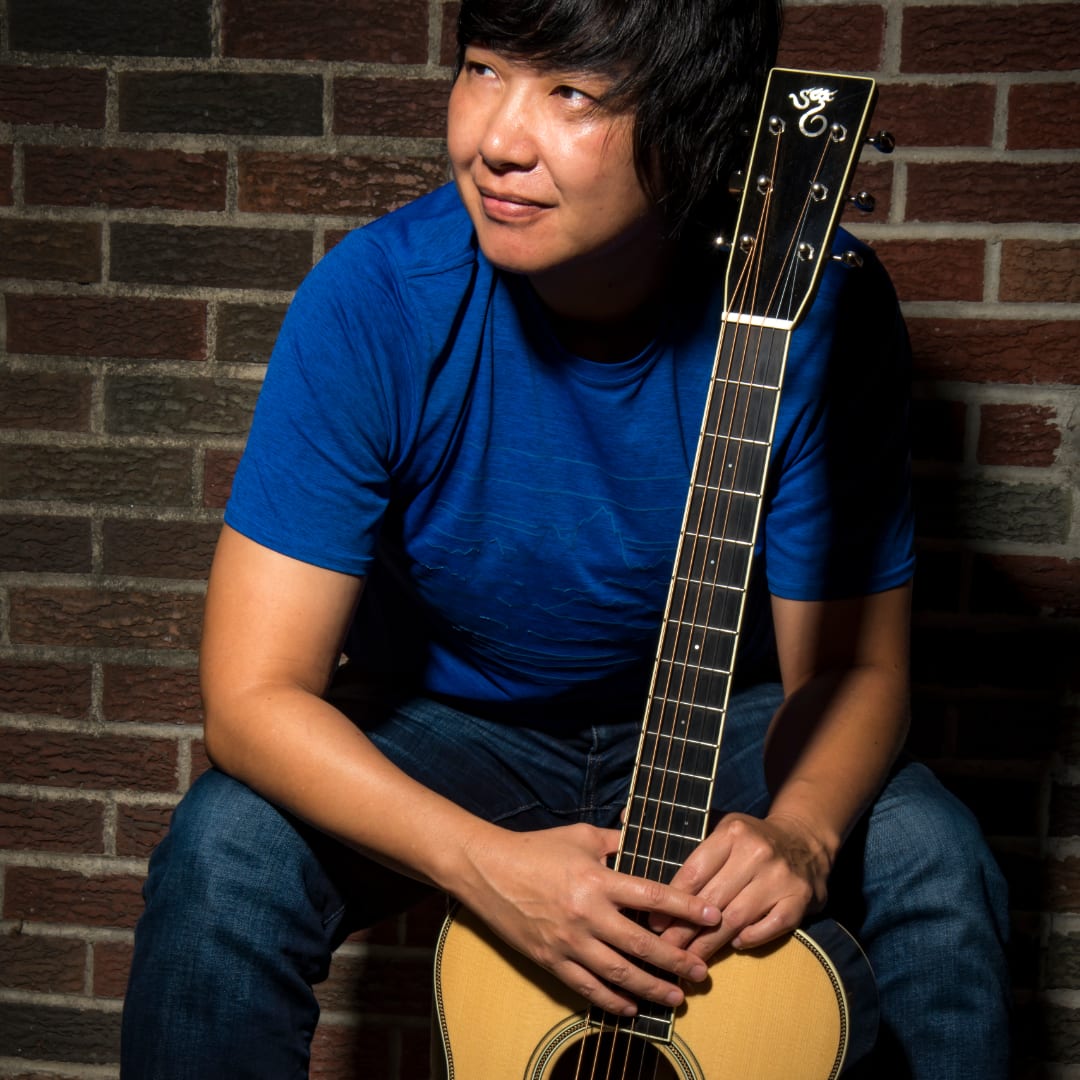 Lisa Liu is a guitarist based in Brooklyn, NY. She plays gypsy jazz, experimental, folk, and solo guitar. Liu is an Artist Ambassador for Santa Cruz Guitar Company and is also endorsed by Krivo Pickups. She is a Teaching Artist at Django In June, and has also been an Artist In Residence at The Robert Rauschenberg Foundation.

"Liu performs with a confident grace that reveals an intuitive command of her instrument, and her versatile picking style ranges from a playful nimbleness to straight-up jamming."
-Christa Titus/Billboard Magazine