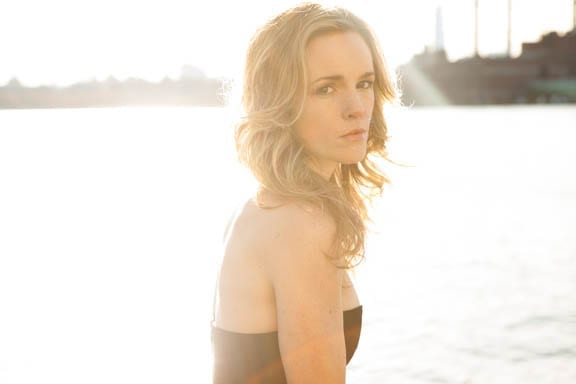 Libby Winters is a composer, lyricist and actor currently collaborating with Michael Kimmel (Songbird, The Last Goodbye) on the new rock musical "i don't know what to say to you" which had a concert performance at Joe's Pub and premiered as a production as part of the LPAC Rough Draft Festival. As a performer, she was in the original Broadway cast of Green Day's "American Idiot" and the upcoming production of "Almost Famous." In New York, her band LAKES, has performed at Knitting Factory, Rockwood Music Hall, Berlin, Coney Island Baby, Bowery Electric, C'mon Everybody and Pianos. In LA, LAKES played Hotel Cafe and Bardot as part of School Night.