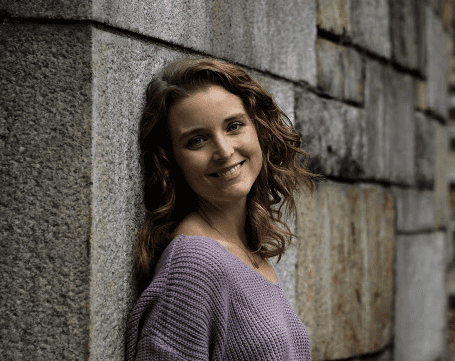 Lauren Gundrum is a NYC-based lyricist, librettist and producer. Lauren's debut musical PharmaBro ran Off-Broadway in Summer 2017 and was nominated for an Off-Broadway Alliance Award for Best New Musical of the 2017-2018 season. PharmaBro had a sold-out developmental run at The Workshop Theatre during the 2016 Midtown International Theater Festival, and has been featured in Vanity Fair, Rolling Stone, The NY Post and The NY Times among others.

Lauren was nominated for the MITF Outstanding Playwright Award, is a member of the Dramatist Guild, and a participant in the Advanced Class of the BMI Musical Theatre Workshop. She held the Players Theatre Production Residency in Spring 2017, and participated in the Apples & Oranges Theatre Accelerator in Spring 2018. Her latest project, Just Laugh recently won Best New Musical in Ken Davenport’s 2019 Rave Festival.