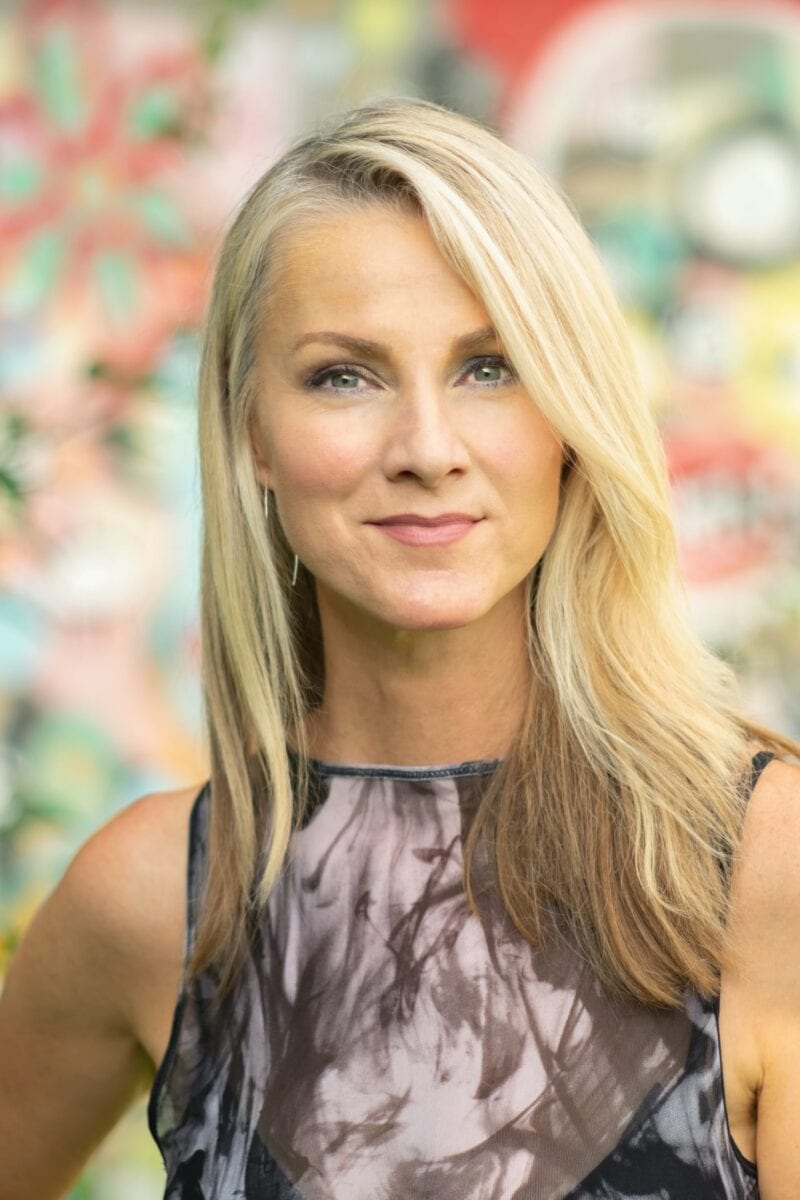 Laura Good is a composer/writer/producer and multi-instrumentalist. She co-founded the alternative pop band, The Twigs with her twin sister, Linda Good, in Chicago during the late ‘90’s. Their band has released five CDs and has performed all over the world. Her songs have been heard on TV, Radio and Film over the past two decades. She mixes her training in classical and jazz with her love of vintage pop, rock and anything else that strikes her fancy.

Ms. Good has a degree in music composition from Columbia College where she studied composing, voice, piano and performance. She was a Weisman Memorial Scholar (in Music) and was fortunate enough to be mentored by jazz composers Doug Lofstrom and William Russo. She also played a key role in the creation of one of the first independent music subscription services on the internet (noisebox.com). She was a finalist for the Richard Rodgers Award for Musical Theater 2020.

Ms. Good credits her opera singing mother for exposing her to musicals of all types, especially the work of Stephen Schwartz and Rodgers and Hammerstein. She recalls recreating one of her all time favorites, “Godspell,” in her living room on a weekly basis with her twin sister when they were kids.

While living in Australia in the 2000’s, Ms. Good became deeply interested in the stories of the first female convicts sent to populate the new colony. Many of these women were recent relatives of her friends in Sydney and told incredible stories of resilience and survival. This sowed a seed for “LadyShip” the musical which was a Grand Jury Selection for the New York Musical Festival 2019. LadyShip received a grant from the Anna Sosenko Assist Trust.

Previously a “diehard Yankee”, she recently relocated to Charlottesville, VA after discovering she had deep Virginia roots and needed some fresh Blue Ridge air.