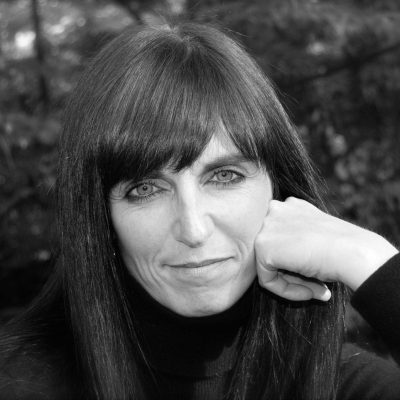 Kristin is a composer whose work has been performed in New York, Philadelphia, Pittsburgh, and Portland. In 2015, the BMI Foundation honored Kristin and her collaborator Kevin Hammonds with the Jerry Harrington Award for Outstanding Creative Achievement for their writing, including their original musical comedy, Up and Away.

Up and Away’s world premiere was produced by Pittsburgh CLO in January 2018. It had an extended sixteen-week run, and was the first world premiere developed through Pittsburgh CLO’s Next Generation Initiative, selected from the inaugural Next Generation New Musicals Weekend of readings in 2017. Prior to this, the show (formerly titled Super Hero) was produced as a staged reading by the Manhattan Musical Theatre Lab at the Snapple Theater in New York in November 2014, and received an Anna Sosenko Assist Trust grant. In 2019, Up and Away was selected for Apples & Oranges Arts’ THEatre ACCELERATOR. Most recently, the show had its West Coast premiere in January 2020 at the Broadway Rose Theatre Company in Portland. The production was nominated for multiple Portland theatre awards, and won three.

Previous collaborations with Kevin include commissions for projects with The National Museum of American Illustration, URock Theatricals and New York City Children’s Theatre. Their short musicals “The Sell” and “The Phobia Phobes” were produced by Prospect Theater Company for their Musical Theatre Lab and New York Musical Festival Summer Intensive. Other musicals include Queen with a Crown and King of Kong, developed at the BMI Workshop.

Kristin’s mini musical Dustin Gavins P.I., written with lyricist/librettist Sarah Ziegler, was commissioned by [email protected] Musicals Program in conjunction with UC-Irvine, and performed in 2016. Additionally, her songs have been featured in the BMI Smoker Series and at Feinstein’s 54 Below, The Duplex, and New York Theatre Barn. Kristin is the book writer, lyricist and composer of Cats and Mice, a full-length family musical produced at a Philadelphia private school. She is a member of the BMI Advanced Workshop, the Dramatists Guild, and Maestra.