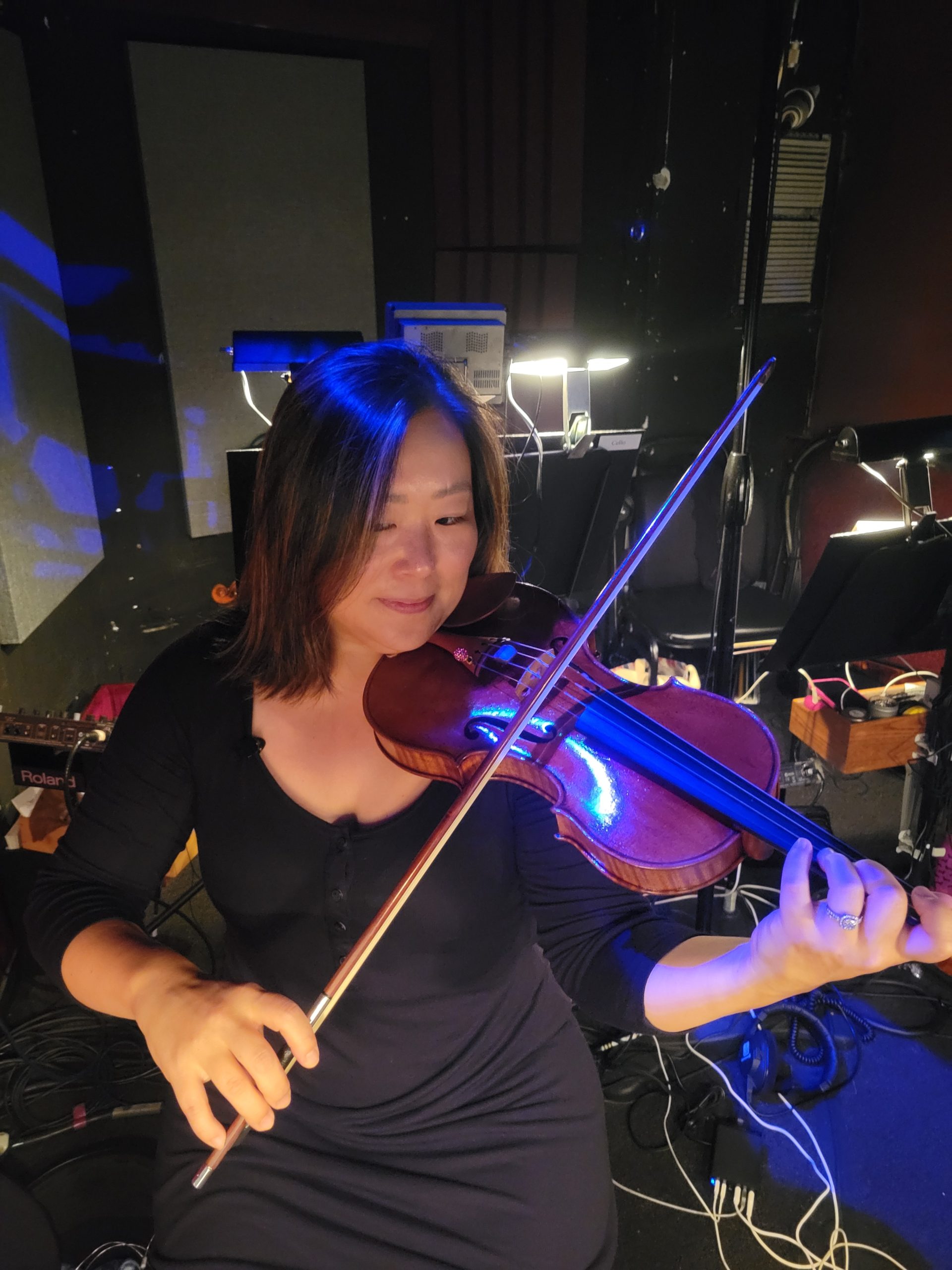 Kiwon Nahm, a native of NY, is a multi-versatile musician and educator. She has performed on the stages of Carnegie Hall, Seoul Arts Center in Korea, Fontainebleau Palace in France, Wigmore Hall in England, The Aspen Music Festival, and Radio City Music Hall. Kiwon started studying violin at the age of 4 and at age 9 was accepted to study at the Juilliard School, Pre-College Division under the tutelage of the late Dorothy DeLay. Ms. Nahm has performed throughout the U.S., Europe, and Asia. Kiwon has been a top prizewinner in the MTNA competition, the Washington Competition, and the Juilliard Concerto Competition. She was also the recipient of the Best Chamber Music Prize at the Fontainebleau Festival in France for two consecutive summers. Ms. Nahm’s previous teachers have included Naoko Tanaka, Almita and Roland Vamos, Pamela Frank, Philip Setzer, and Martin Beaver and she has studied chamber music with Phillipe Entremont, Tokyo String Quartet, Peter Frankl, Claude Frank, and the St. Petersburg Quartet. Kiwon holds a double degree from Oberlin Conservatory and College and Master of Music from Yale University. She currently is a very active chamber musician as well as an orchestral performer. She has collaborated with the Emerson, Colorado, and Tokyo String Quartets. Eager to share her expertise, she held a teaching assistantship at Yale University and was a violin adjunct faculty at both New York University and Concordia College in Bronxville, NY.
Kiwon performs regularly on Broadway and currently in the Radio City Orchestra for the Christmas Spectacular. She can also be heard on many recordings, including the Grammy award winning soundtrack of “The Greatest Showman”. Kiwon has played on stage with Smokey Robinson, Andrea Bocelli, “Earth, Wind, & Fire”, Frank Sinatra, Jr., and Diana Ross.
Ms. Nahm is currently on faculty at The Calhoun School in New York City.