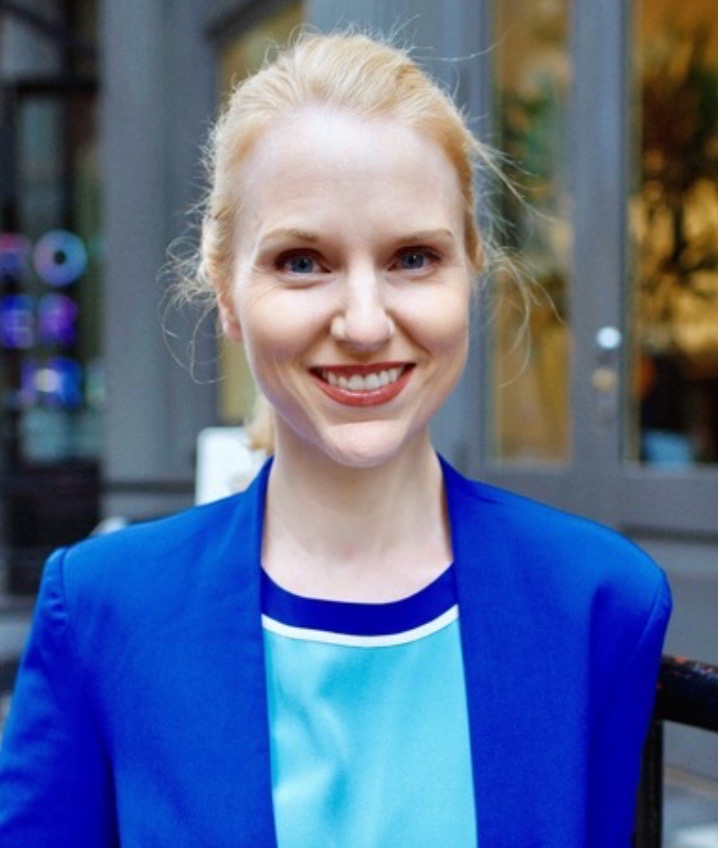 Kelly Campbell is a New York City based theater director, teaching artist and performer. She grew up in Toronto, Canada.

Credits include Associate Director on Shaina Taub's "As You Like It" with The Public Theater's Shakespeare In The Park; director for multiple shorts at the Workshop Theater Company, Manhattan Theater Source & TheaterVision Playtime; and as director & producer of various sketch comedy shows at The P.I.T., Under St. Marks, Comix & 92Y Tribeca.

As a performer, Kelly has performed in many shows at the Delacorte theater, including originating the role of Clotho in Disney's "Hercules" in 2019. A classically trained singer, Kelly has toured internationally with operas and children's shows, performing with symphony orchestras across North America.

As a choral director, Kelly was the Music Director of the Children's Aid Society Chorus for 8 years, conducting the group on stages all over the city including Radio City Music Hall, Joe's Pub and Madison Square Garden. Kelly loved arranging music for this very special group, a highlight being the cover of "Fast Car" they performed at Radio City as part of the Garden of Dreams Talent Show. Kelly currently directs the Public Works Community Chorus at The Public Theater.